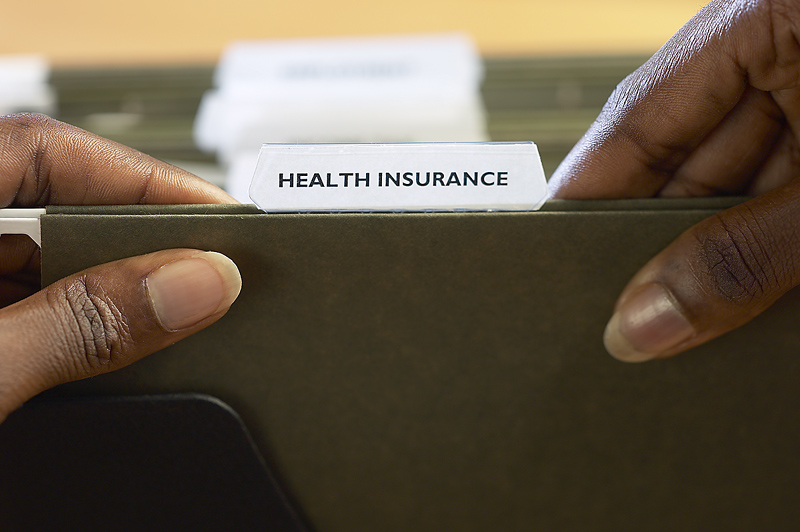 Healthy elderly people have a higher-than-normal number of genetic variants that protect against mental decline, a new study reports.

The findings suggest a possible link between long-term brain health and protection from chronic diseases such as cancer, heart disease and diabetes, the researchers said.

“For many decades, we have searched for the genetic causes of disease in sick individuals,” said Eric Schadt, founding director of the Icahn Institute for Genomics and Multiscale Biology at Mount Sinai in New York City.

This study “presents an attractive alternative by studying those who are well in order to uncover the solutions nature has provided to protect us against disease,” said Schadt, who was not involved with the study.

The researchers — from the Scripps Translational Science Institute, in La Jolla, Calif. — analyzed the genetic makeup of 511 Americans, aged 80 to 105. All of the study participants were free of any chronic medical conditions or diseases — and were referred to by the researchers as “Wellderly.” The research team then compared the participants’ genetic makeup with the genomes of 686 people in the general population.

That suggests that other genetic characteristics or protective behaviors might be factors in the Wellderly’s well-being, according to the researchers.

The study — funded by the U.S. National Institutes of Health and part of a larger effort called the Wellderly Study — was published online April 21 in the journal Cell.

“We didn’t find a silver bullet for healthy longevity,” study co-author Ali Torkamani, director of genome informatics at the science institute, said in a Scripps news release. “Instead, we found weaker signals among common as well as rare variant sites, which collectively suggest that protection against cognitive decline contributes to healthy aging.”

Schadt is enthusiastic about the research team’s work.

“The initial discoveries around protective factors for Alzheimer’s disease and coronary artery [heart] disease demonstrate the keys the Wellderly may hold in unlocking ways in which we all may live healthier lives,” Schadt said in the news release.