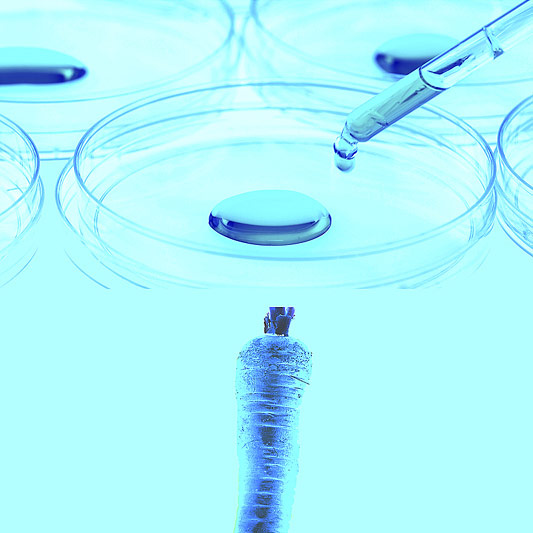 The devices pose substantial risks that cannot be eliminated through labeling changes, according to the agency.

These electrical stimulation devices deliver shocks through electrodes attached to the skin in an attempt to condition people to stop hurting themselves or being aggressive.

However, there is evidence that the devices are associated with a number of significant physical and mental health risks. These risks include: depression, anxiety, worsening of self-injury behaviors and post-traumatic stress disorder symptoms, pain, burns, tissue damage and unintended shocks from device malfunctions, the FDA said.

The agency also pointed out that many people treated with these devices have intellectual or developmental disabilities that can impair their ability to consent to the procedure or to say they are suffering pain.

New or updated labeling cannot eliminate these risks, so the FDA has proposed the devices be banned to protect public health. The proposal is open for public comment for 30 days.

“Our primary concern is the safety and well-being of the individuals who are exposed to these devices,” according to Dr. William Maisel. He is acting director of the Office of Device Evaluation in the FDA’s Center for Devices and Radiological Health.

“These devices are dangerous and a risk to public health — and we believe they should not be used,” Maisel said in an FDA news release.

FDA information suggests only one facility in the United States is using these devices — the Judge Rotenberg Educational Center in Canton, Mass. It’s believed the device is currently being used on 45 to 50 patients, according to the news release.

Alternative methods of treating self-injury and aggressive behavior include behavioral therapies, such as positive behavioral support, and medications, according to the FDA.

The National Alliance on Mental Illness has more about self-harm.