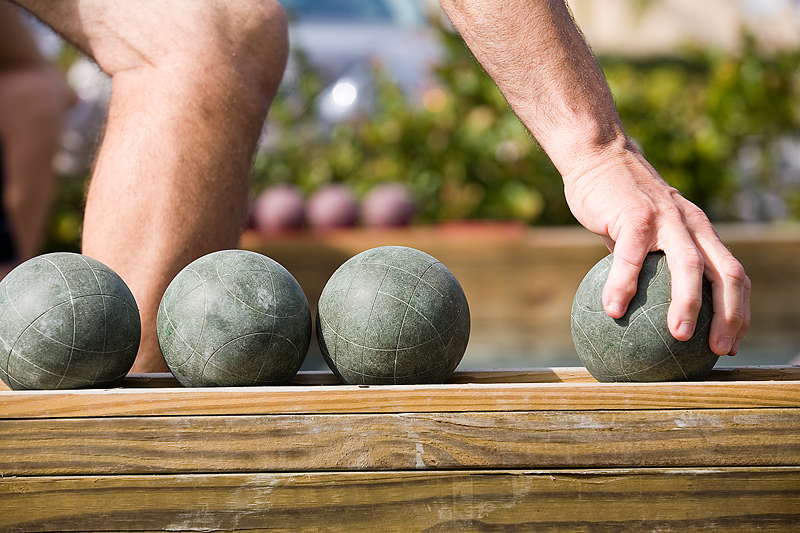 Suicide rates in the United States rose 24 percent between 1999 and 2014, with young girls and middle-aged men accounting for the largest increases, federal health officials reported Friday.

By 2014, the total suicide rate reached 13 per 100,000 people, said researchers from the U.S. Centers for Disease Control and Prevention’s National Center for Health Statistics. The greatest annual increases occurred after 2006, the agency said.

“This increase is puzzling and troubling,” said Deborah Stone, a CDC behavioral scientist who was not involved with the study. “Despite increased suicide prevention efforts, rates are rising.”

While no single cause is apparent, Stone said the Great Recession and rising rates of mental health problems, drug abuse and gun availability may account for some of the climb.

The economic downturn that began in 2008 is “probably just one factor,” Stone said.

According to the report:

Although suicides have increased among whites, suicides among American Indians have risen even more, said lead author Sally Curtin, a statistician from the National Center for Health Statistics (NCHS). And notably, suicide rates for black males dropped 8 percent over the 15-year period, she said.

One expert believes more accurate reporting accounts for some of the uptick that the researchers captured.

“Because more attention has been paid to suicide over the last 10 years, the stigma associated with reporting suicide has decreased, so we are getting a much more accurate count,” said Dr. Morton Silverman. He is a senior advisor to the Suicide Prevention Resource Center of the U.S. Substance Abuse and Mental Health Services Administration.

Stone, however, believes the increases are real. “Suicides are actually under-reported,” she said. “There is no research that the reporting has changed.”

The study findings are consistent with what has been seen over the last decade, said Daniel Reidenberg, managing director of the National Council for Suicide Prevention.

“One thing that the findings don’t tell us is how many lives we are saving from suicide every day or every year through suicide prevention efforts,” Reidenberg said.

Also, the findings do not address the effect that suicide has on loved ones, he added.

This matters, Reidenberg said, because research has shown that those who lose a loved one to suicide experience more mental and physical health problems, and an increased risk of suicide themselves.

Stone called suicide an important public health problem that demands attention. “It takes a community-wide effort to prevent suicides, so we can’t expect one thing is going to solve everything,” she said.

However, awareness of the likelihood of suicide is one major step, experts suggest.

According to the American Association of Suicidology, warning signs of an impending suicide include thinking or talking about killing oneself; increased abuse of alcohol or drugs; a sense of purposelessness or hopelessness; or withdrawal from friends, family or other social contacts.

The new report is published in the April issue of the CDC’s NCHS Data Brief.

For more about suicide, visit the U.S. National Institute of Mental Health.