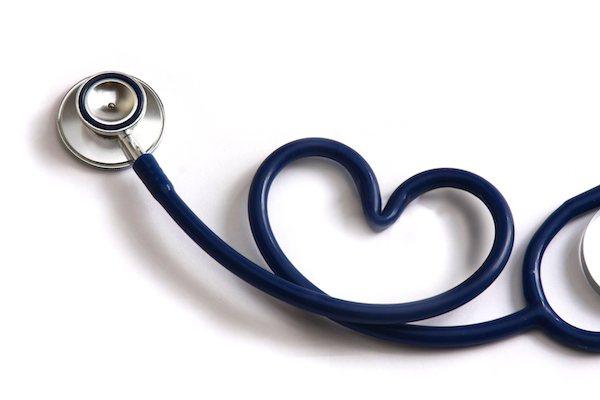 The researchers said their findings challenge the idea that a woman’s pelvis is set in stone.

Some scientists have proposed that the female pelvis was “programmed by evolution for childbirth,” explained lead researcher Marcia Ponce de Leon.

At the same time, it was thought that the male pelvis may change its developmental course starting around puberty, in response to rising testosterone levels.

“Our study shows the contrary,” said Ponce de Leon, a researcher at the University of Zurich, in Switzerland.

The male pelvis, she explained, seems to take on a genetically determined path in its development. Meanwhile, the female pelvis adapts over a lifetime — possibly in response to estrogen.

The researchers based their findings on CT scans from 275 people of all ages. Overall, they found that early in life, the pelvis develops similarly in girls and boys. Then around the age of 10, the sexes go off in distinct directions.

By age 25, a woman’s pelvic bone structures have changed to provide a wide birth canal. And the differences between the male and female pelvis are most marked between the ages of 25 and 30 — the time of peak fertility, Ponce de Leon noted.

But things start to shift again around age 40, the study found. At that point, the female pelvis takes on a more “male” trajectory, which causes the birth canal to gradually narrow.

The findings were published April 25 in the Proceedings of the National Academy of Sciences.

It’s not clear what the pattern these researchers discovered means for the average woman — including whether it can complicate childbirth for an older woman, said Dr. John De Lancey, a professor of obstetrics and gynecology at the University of Michigan, in Ann Arbor.

A woman in her 40s still has a decidedly “female” pelvis, explained De Lancey, who was not involved in the study.

And, “if you look at the pelvis of an 80-year-old,” he added, “you can absolutely tell if it’s female or male.”

Still, De Lancey said, the findings add to researchers’ understanding of an “unbelievable” process: how women are able to push out a 7.5-pound, big-headed baby.

“Humans have a very difficult childbirth compared with other animals,” De Lancey said. Obstructed labor is a common problem, he said, and it’s still a major cause of complications and death among women and newborns in developing countries.

According to one longstanding theory — called the obstetrical dilemma hypothesis — the human female pelvis is basically a “compromise.” Human newborns have large brains, and a wide pelvis would make it easier to give birth. However, a narrow pelvis may be more efficient for walking and running upright.

So, the theory goes, women are left with a pelvic structure that’s less than ideal for either.

The timing of those shifts — near puberty and the transition toward menopause — suggest that estrogen is steering female pelvic development, according to Ponce de Leon’s team.

De Lancey said it’s “likely” hormones play a role. But, he added, this study does not actually prove that.

It’s obvious why the female pelvis would shift to a wider birth canal after puberty, but it’s not clear why it begins to narrow when a woman is in her 40s.

“Our hypothesis is that the pelvis changes its shape ‘on demand,’ according to changing functions,” Ponce de Leon said. Later in life, she speculated, the smaller birth canal might give women greater stability in the pelvis and more support for their abdominal and pelvic organs.

One past study, the researchers said, found a correlation between the dimensions of a woman’s pelvis and her risk of pelvic floor disorders — where the muscles and soft tissues that support the pelvic organs weaken.

That can result in incontinence or pelvic organ prolapse, a condition in which the uterus, bladder or bowel protrude down into the vagina.

However, De Lancey said that in his own research, he’s found no evidence that women with prolapse have “pelvic dimensions” that differ from other women’s.

According to Ponce de Leon, her team’s findings could eventually prove useful in managing difficult childbirth.

“Our study proposes a hormonal, environment-sensitive mechanism for the developmental plasticity of the female pelvis,” she said. “Further investigation of this mechanism might help one day to alleviate the problem of obstructed labor.”

The American College of Obstetricians and Gynecologists has more on labor and delivery.