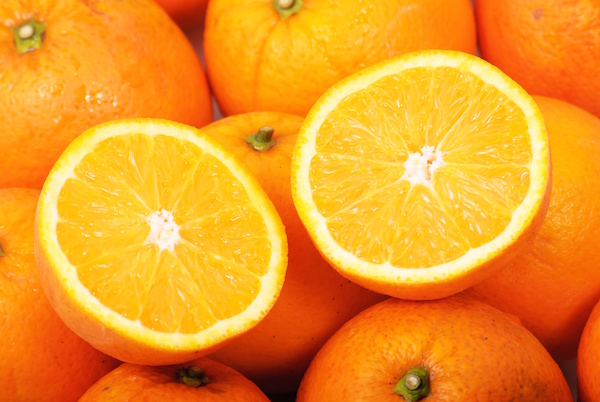 Flu shots may be more effective when people get them in the morning than in the afternoon, a new study suggests.

British researchers assessed 276 people 65 and older who received vaccinations against three different flu strains between 2011 and 2013. The patients received the vaccines either between 9 a.m. and 11 a.m., or 3 p.m. and 5 p.m.

People in the morning group had a much larger increase in antibodies against two of the flu strains one month after vaccination, the researchers found. However, with the third flu strain, there was no significant difference between the morning and afternoon groups.

“We know that there are fluctuations in immune responses throughout the day and wanted to examine whether this would extend to the antibody response to vaccination,” said lead investigator Anna Phillips. She’s with the University of Birmingham’s School of Sport, Exercise and Rehabilitation Sciences.

“Being able to see that morning vaccinations yield a more efficient response will not only help in strategies for flu vaccination, but might provide clues to improve vaccination strategies more generally,” Phillips said in a university news release.

According to study co-author Janet Lord, “A significant amount of resource is used to try and prevent flu infection each year, particularly in older adults, but less than half make enough antibody to be fully protected.”

Lord, a professor at the university’s Institute of Inflammation and Aging, said, “Our results suggest that by shifting the time of those vaccinations to the morning we can improve their efficiency with no extra cost to the health service.”

The researchers said they plan to conduct a larger study on the timing of flu vaccinations to test their hypothesis. And they will also examine if morning vaccinations boost the effectiveness of the pneumococcal vaccine, which protects against pneumonia.

The study was published online April 26 in the journal Vaccine.

The U.S. Centers for Disease Control and Prevention has more about flu vaccination.