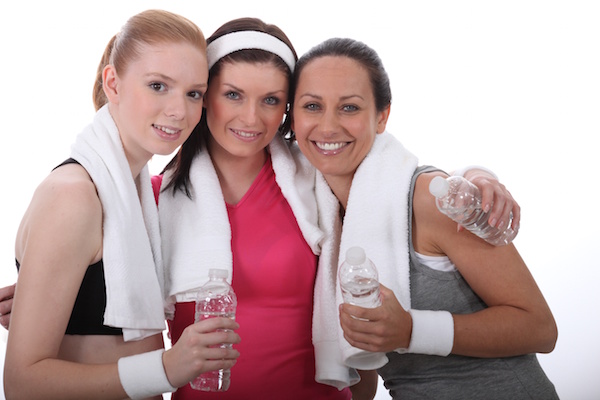 A hearing aid may do more than help you hear better: New research suggests that the devices might also help prevent mental decline in elderly people with hearing loss.

“We know that hearing aids can keep older adults with hearing loss more socially engaged by providing an important bridge to the outside world,” Dr. Anil Lalwani, a professor of otolaryngology/head and neck surgery at Columbia University Medical Center in New York City, said in a center news release.

“In this study, we wanted to determine if they could also slow the effects of aging on cognitive function,” he added.

The study included 100 adults, aged 80 to 99, with hearing loss. The 34 who regularly used a hearing aid had much better scores on tests of mental function than those who didn’t use a hearing aid.

The researchers also found that mental function was directly linked to hearing ability in those who didn’t use a hearing aid.

The study was published online April 25 in the American Journal of Geriatric Psychiatry.

“Our study suggests that using a hearing aid may offer a simple, yet important, way to prevent or slow the development of dementia by keeping adults with hearing loss engaged in conversation and communication,” Lalwani said.

More than half of people older than 75 have hearing loss. But, fewer than 15 percent of those with hearing loss use a hearing aid, the researchers said.

Previous research has shown that hearing-impaired elderly people are at increased risk for fall- and accident-related death, social isolation and dementia, compared to those without hearing loss.

The U.S. National Institute on Deafness and Other Communication Disorders has more on hearing aids.