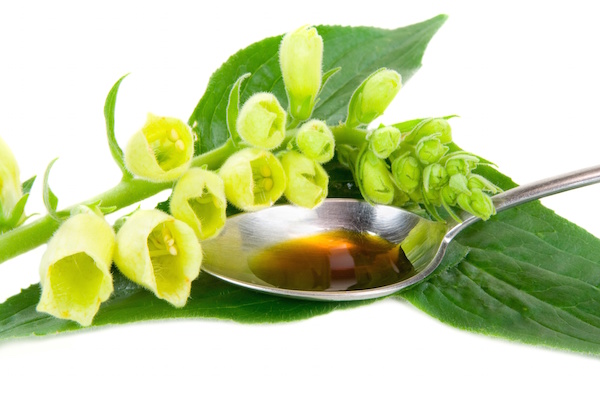 One expert not connected to the study explained the mindfulness approach.

“Mindfulness-based cognitive therapy enhances awareness of thoughts and emotions being experienced, and enables development of skills to better cope with them,” said Dr. Ami Baxi, a psychiatrist who directs adult inpatient services at Lenox Hill Hospital in New York City.

In the new study, a team led by Willem Kuyken, of the University of Oxford in England, analyzed the findings of nine published studies. The research included a total of almost 1,300 patients with a history of depression. The studies compared the effectiveness of mindfulness therapy against usual depression care and other active treatments, including antidepressants.

The study authors also believe that mindfulness therapy may provide greater benefits than other treatments for patients with more severe depression.

The study was published online April 27 in the journal JAMA Psychiatry.

“Mindfulness practices were not originally developed as therapeutic treatments,” Richard Davidson, of the University of Wisconsin-Madison, wrote in an accompanying editorial. “They emerged originally in contemplative traditions for the purposes of cultivating well-being and virtue,” he explained.

“The questions of whether and how they might be helpful in alleviating symptoms of depression and other related psychopathologies are quite new, and the evidence base is in its embryonic stage,” according to Davidson.

While this review is the most comprehensive analysis of data to date, it “also raises many questions, and the limited nature of the extant evidence underscores the critical need for additional research,” Davidson concluded.

However, another psychologist said she is already using mindfulness therapy in her practice.

“I have increasingly incorporated mindfulness based-interventions into my work with children, adolescents and adults, and I’ve seen how it has improved treatment outcome and overall well-being in my clients,” said Jill Emanuele. She is senior clinical psychologist at the Child Mind Institute in New York City.

Emanuele said there is growing evidence that the approach brings patients “increased awareness of emotions and thoughts, and the ability to more effectively regulate and cope with them.”

The University of California, Los Angeles has more about mindfulness.