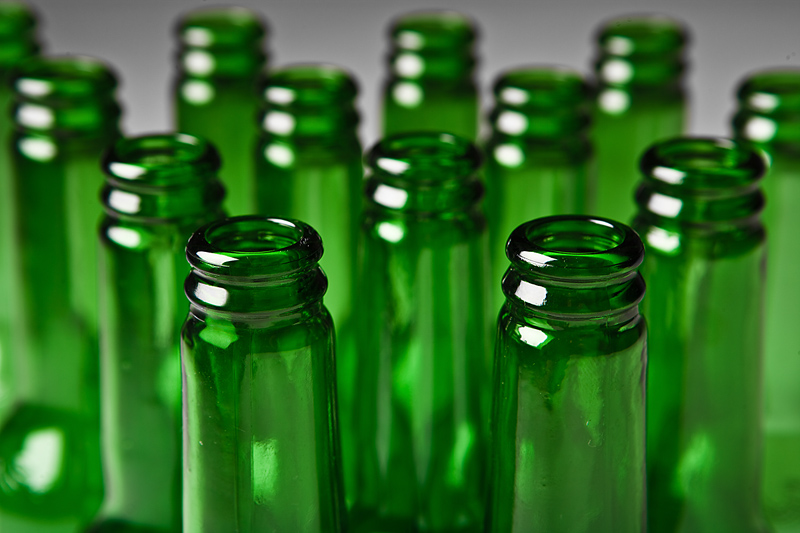 A cancer diagnosis is dreaded by all, and a new study details the psychological damage it often leaves in its wake for patients.

The Swedish study found much higher rates of anxiety, depression and even drug and alcohol abuse for those who’ve been told “you have cancer,” compared to healthier people.

Cancer doctors weren’t surprised, and noted that some patients are more prone to this type of distress than others.

“For people that are barely keeping their lives in order, a cancer diagnosis can tip them over the edge,” said Dr. Stephanie Bernik, chief of surgical oncology at Lenox Hill Hospital in New York City.

In the study, a team led by Dr. Donghao Lu, of the Karolinska Institute in Stockholm, compared outcomes for more than 304,000 cancer patients against more than 3 million cancer-free people in Sweden.

The investigators found that risks of anxiety, depression and substance abuse all rose for cancer patients — even beginning 10 months before their cancer diagnosis. The risk peaked in the first week after a confirmation of their cancer, and then decreased somewhat. However, the risk for mental health woes remained elevated up to 10 years after diagnosis, Lu’s team said.

The researchers also found that cancer patients’ use of psychiatric medications rose one month before a diagnosis, peaked about three months after diagnosis, and remained elevated for two years.

“The findings highlight the need to try to provide emotional and psychological support to people diagnosed with cancer,” said Bernik.

Dr. Victor Fornari directs child and adolescent psychiatry at Cohen Children’s Medical Center in New Hyde Park, N.Y. He said that doctors should always be “vigilant” for the onset of new mental health issues in patients who are suspected of having cancer, and those who have been told they have a malignancy.

The study was published online April 28 in the journal JAMA Oncology.

The American Cancer Society has more on coping with cancer.