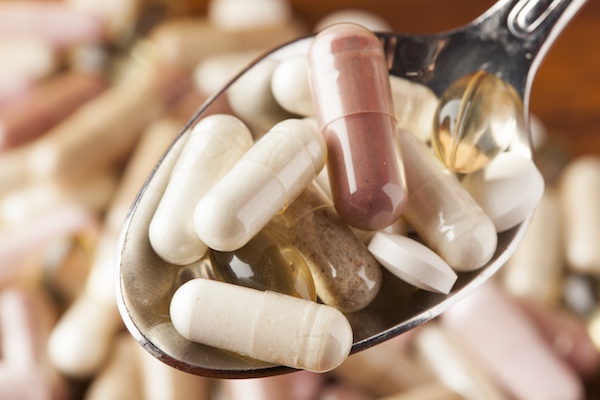 Money problems and domestic violence appear to be linked, but it’s not clear whether one leads to the other, researchers report.

“What we don’t know yet is whether financial stress makes a violent couple more violent, or is financial stress enough of a disruption in a relationship that violence begins? Both are plausible,” said study corresponding author Corinne Peek-Asa. She is the director of the Injury Prevention Research Center at the University of Iowa.

Peek-Asa and her colleagues analyzed data collected from nearly 11,500 Americans, aged 24 to 32, in 2008 — the middle of the Great Recession. They then examined the association between financial issues and three levels of domestic violence: making threats/minor physical abuse; severe physical abuse; and physical abuse causing injury.

More women (about 28 percent) than men (almost 23 percent) reported money problems in the prior 12 months, the study found. And more women than men said they were unable to pay for utilities or housing; concerned about being unable to afford food; and worried about having utilities shut off or being evicted.

Among all the study participants, about nine out of 10 women and men said they hadn’t committed any form of domestic violence to their partner in the previous year.

While the findings are helpful, they aren’t conclusive enough to develop ways of helping, said study author Laura Schwab-Reese, who earned her Ph.D. from the university’s College of Public Health.

“So, we know violence happened in the last year, and we know that financial stressors happened in the last year,” Schwab-Reese said in a university news release. “But what we haven’t been able to tease apart with this data is whether the financial stressor happened immediately before a violent episode, or did it exacerbate an already violent relationship? That is a really important point in terms of developing interventions.”

The study was published online recently in the journal Injury Epidemiology.

The U.S. Department of Justice has more on domestic violence.