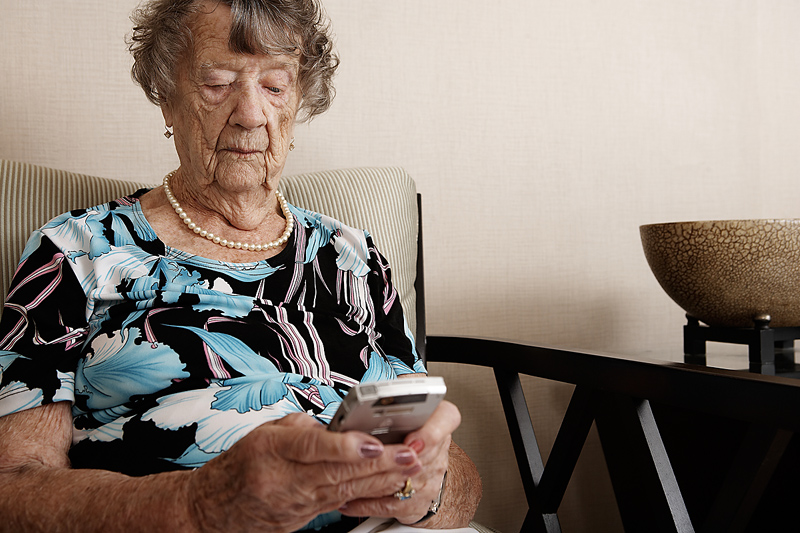 In some cases, worsening symptoms of depression in seniors might point to early dementia, a new study suggests.

The Dutch study can’t prove cause-and-effect, and certainly not every depressed senior is headed for dementia. But experts said the findings are intriguing.

“More research is needed, but the study raises the possibility of an overlap between the pathology of dementia and depression,” said Dr. Gisele Wolf-Klein, who reviewed the findings. She directs geriatric education at Northwell Health in New Hyde Park, N.Y.

The study was led by Dr. M Arfan Ikram, an epidemiologist at Erasmus University Medical Center in Rotterdam. His team tracked depression symptoms in more than 3,300 adults, aged 55 and older, in the Netherlands for 11 years. The patients were then monitored for signs of dementia for another 10 years.

During that follow-up, 434 of the participants developed dementia, including 348 cases of Alzheimer’s disease. Only those whose symptoms of depression increased over time were at increased risk for dementia, Ikram’s team found.

And not everyone in that group developed dementia: Only about 22 percent did so, the researchers said.

According to the research team, the findings suggest that having temporary depression — even if severe — does not have a lasting effect on the risk of dementia.

However, Ikram’s group believes that increasing symptoms of depression in older adults could be reflective of an early stage of dementia in some cases. They say the finding supports prior research suggesting that dementia and certain types of depression may have a common cause.

Wolf-Klein agreed. “Different courses of depression may reflect different underlying causes, and might be linked to different risks of dementia,” she theorized.

Dr. Aaron Pinkhasov is chair of behavioral health at Winthrop-University Hospital in Mineola, N.Y. He called the research “the first robust study looking into the very important association between depression and dementia.”

Pinkhasov believes the findings point to a possible common cause between the underpinnings of some cases of depression and dementia.

The study “raises extremely important questions about the role of depression screening and treatment in mitigating the risk of dementia development,” he said.

The study was published April 29 in The Lancet Psychiatry.

The U.S. National Institute of Neurological Disorders and Stroke has more on dementia.