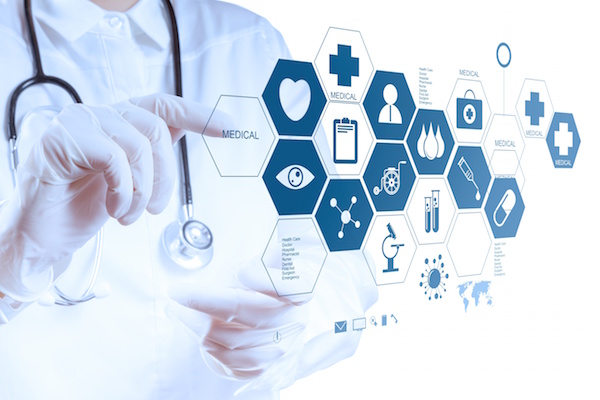 Children are being diagnosed with autism at younger ages since the American Academy of Pediatrics (AAP) made changes to their diagnosis guidelines in 2007, a new study says.

The AAP guidelines now advise doctors to screen all children for autism during well-child visits when children are 18 months and 24 months old. By screening all children, those who have the condition can receive early treatment, researchers said.

To see if that change made a difference, researchers compared children diagnosed with autism between 2003 and 2012 at a center in New York City. Among children born before 2005, the average age of diagnosis was just under 4 years. The average age at diagnosis for kids born after 2005 was about 2.5 years, the study found.

“Our research shows that children evaluated before the AAP recommended universal pediatric screening were more likely to be diagnosed at an older age and with more severe autistic symptoms and more impaired adaptive functioning,” lead author Dr. Maria Valicenti-McDermott said in an AAP news release. She’s an attending physician at the Children’s Evaluation and Rehabilitation Center at Montefiore Health System, in New York City.

The researchers noted that it’s not clear if the increase in younger children being diagnosed is a direct result of the AAP guideline change. It’s also possible that an increase in general autism awareness may have played a significant role.

The findings are scheduled to be presented Sunday at the Pediatric Academic Societies meeting, in Baltimore. Studies presented at meetings are typically viewed as preliminary until they’ve been published in a peer-reviewed journal.

Children in all racial and ethnic groups are being diagnosed at earlier ages, the research showed. Valicenti-McDermott said this is important because black and Hispanic children have often been diagnosed with autism later, which can lead to worse outcomes.

Not everyone agrees with the new guidelines. Earlier this year, the U.S. Preventive Services Task Force said there wasn’t enough evidence to recommend universal autism screening of young children when no concerns of autism have been raised by their parents or health care provider.

“But given the undisputed benefit of early identification of autism, sorting out the contribution of universal screening to this pattern will be an important next step to address the concerns of the U.S. Preventive Services Task Force regarding the benefits of early screening,” she said.

The National Alliance on Mental Illness has more about autism.