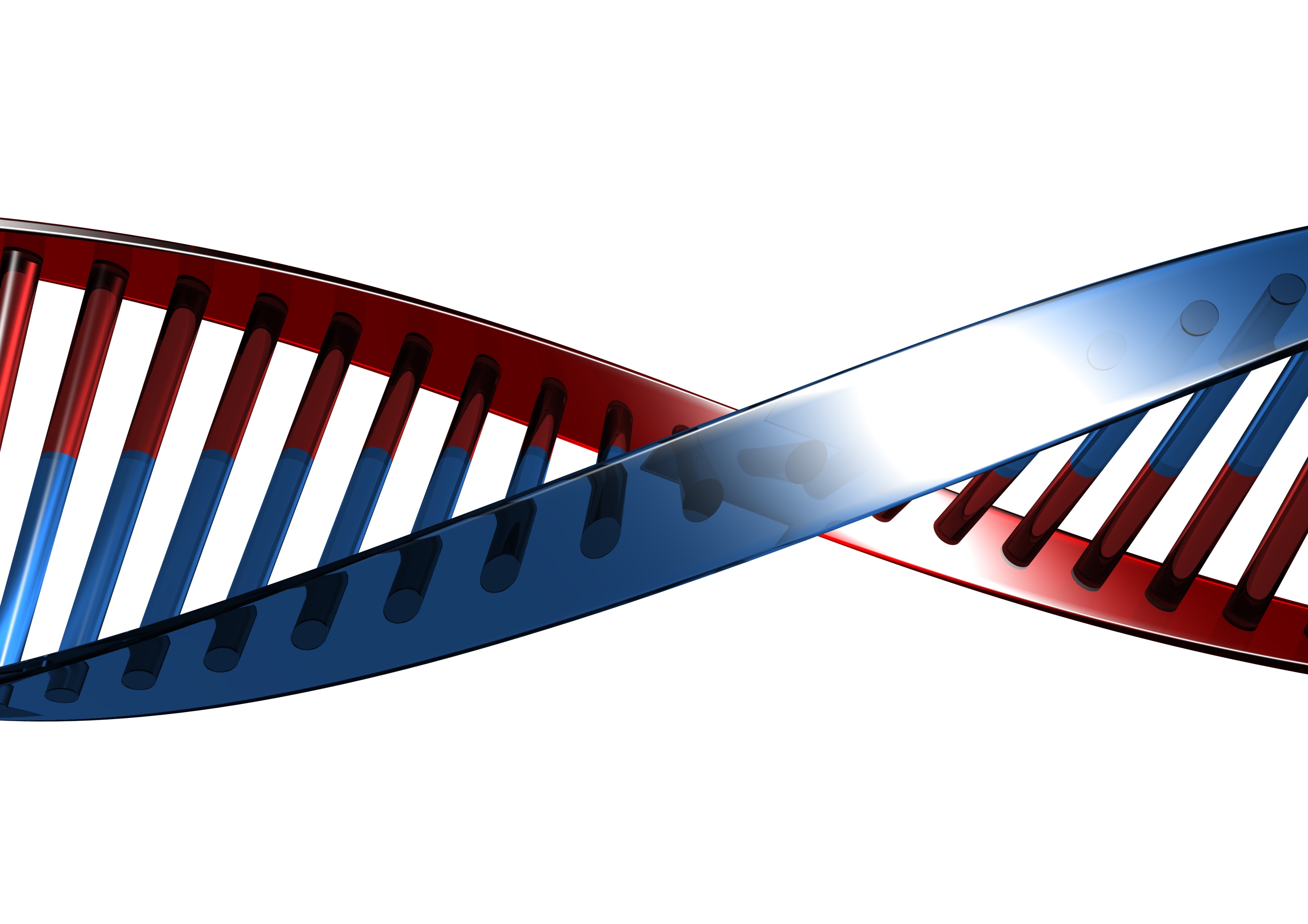 Children living in an area of New York state that uses aerial pesticides to control mosquitoes have a higher rate of autism than children in neighboring areas, a new study finds.

Researchers found that children living in a swampy region in central New York were 25 percent more likely to have been diagnosed with autism or general developmental delay, compared to children in other parts of the state.

However, the findings do not prove that aerial pesticides raise the risk of autism, stressed lead researcher Dr. Steven Hicks, a pediatrician at Penn State Milton S. Hershey Medical Center, in Hershey, Pa.

“This study really brings up more questions than answers,” he said. “We need more research before taking any public action on pesticide use.”

One reason for restraint, Hicks noted, is that communities spray for mosquitoes to help prevent potentially severe mosquito-borne diseases, such as West Nile virus.

Still, the study isn’t the first to find a possible link between pesticides and autism rates, Hicks said.

He pointed to a study that made the news two years ago. California researchers found that pregnant women who lived within a mile of pesticide-treated crops were slightly more likely to have a child with autism, compared to women who lived farther from the treated fields.

The implicated chemicals in the California study belonged to a group known as pyrethroid pesticides, Hicks noted.

Hicks is scheduled to present findings from the new study Saturday at the annual meeting of the Pediatric Academic Societies, in Baltimore. Findings from meetings are generally viewed as preliminary until published in a peer-reviewed journal.

An estimated one in 68 U.S. children has been diagnosed with an autism spectrum disorder (ASD), according to the U.S. Centers for Disease Control and Prevention.

ASD refers a group of developmental brain disorders that affect children’s behavior and the ability to communicate and socialize. Symptoms range widely in severity: Some kids have relatively mild problems with social interactions. Others are unable to speak and focus on a limited number of repetitive behaviors, the CDC says.

Hicks said he and his colleagues were interested in whether the method of applying pyrethroid pesticides might be related to autism rates.

To do so, they looked at autism diagnoses among children at pediatric clinics in two New York state areas: eight zip codes within a swampy area where officials used aerial spraying of pyrethroid pesticides to control mosquitoes, and 16 zip codes that used different methods to apply pesticides, such as using hoses or manually spreading granules.

In the area with aerial spraying, Hicks said, one in 120 children was diagnosed with an autism spectrum disorder or developmental delay. The prevalence in areas without aerial spraying was one in 172, he said.

After the researchers accounted for factors such as local poverty levels and preterm birth rates, children in the zip codes with aerial spraying were still one-quarter more likely to have been diagnosed with an ASD, the study revealed.

“That suggests it’s not just the type of pesticide or the timing of exposure, but the mode of application that matters,” Hicks said.

However, he stressed, there could be other explanations for the link. And it’s not clear whether the children’s mothers lived in those zip codes during pregnancy — a “big limitation” of the study, Hicks said.

Dr. Paul Wang is head of medical research for the nonprofit Autism Speaks. If pesticide exposure contributes to autism risk, it would most likely be during fetal development — not childhood, he said.

And while a few studies have now found correlations between pesticides and autism risk, that doesn’t prove cause-and-effect, Wang said.

It’s also unclear whether there is anything special about aerial spraying, Wang pointed out. In this study, zip codes with aerial spraying also had higher levels of total pesticide exposure.

In general, Wang said, experts believe autism arises from an “interplay of genes and environment.” Researchers have found a number of genes associated with autism risk, and children with an affected older sibling are at higher-than-average risk.

Hicks made the same point. It’s thought that genes make some kids more vulnerable to autism, but they also need to be exposed to certain environmental factors during critical windows of early brain development for the disorder to emerge.

It’s not clear what those factors are, but some suspects include prenatal exposure to poor nutrition, certain infections and heavy air pollution, according to Autism Speaks.

For now, Wang suggested that expectant moms focus on good nutrition, regular prenatal care and other steps to help ensure they have as healthy a pregnancy as possible.

Autism Speaks has advice on avoiding toxic exposures during pregnancy.