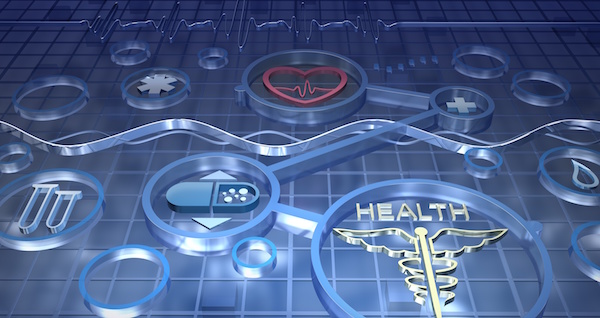 Unfortunately, the addition of the second drug didn’t help people live longer, and those on chemoradiotherapy didn’t fare any better.

“Chemoradiotherapy was not superior to chemotherapy,” said the study’s senior author, Dr. Pascal Hammel. Hammel is from the department of gastroenterology-pancreatology at Beaujon Hospital, in Clichy, France.

The study was funded by the pharmaceutical company Roche, the maker of Tarceva, and the French National Institute of Cancer.

More than 53,000 Americans are diagnosed with pancreatic cancer annually, the U.S. National Cancer Institute (NCI) says. About 42,000 Americans die each year from the disease, the NCI reports.

The new study focused on 449 people with pancreatic cancer. Their average age was just over 63.

All received standard four-month chemotherapy with the drug gemcitabine (Gemzar). Gemzar is currently used to treat a range of cancers, including pancreatic, ovarian, breast, and non-small cell lung cancers, the drug’s labeling information says. For the study, about half the patients (219) also took Tarceva along with Gemzar.

After completing initial treatment, imaging tests revealed that 269 patients appeared to have tumors that were under control. That meant their cancer was stable and didn’t appear to have spread, or metastasized.

But the tumors couldn’t be surgically removed because they had developed around the arteries surrounding the pancreas, study authors said.

About half this group of stable patients (136) received two additional months of the same chemotherapy regimen. The other half (133) was treated with a combination of radiation and the chemotherapy drug capecitabine (Xeloda).

After three years of follow-up, the researchers found that patients given Gemzar chemotherapy alone survived an average of 13.6 months. Those given the combination of Gemzar and Tarceva had an average survival of 11.9 months, the study found.

Hammel said there’s still work to be done to improve the results of both chemotherapy and radiotherapy treatments.

But for now, Dr. Deborah Schrag agreed that “the French trial demonstrates that routine addition of chemo-radiation following initial chemotherapy for patients with locally advanced pancreatic cancer does not improve survival compared to continued chemotherapy.” Schrag, chief of the Division of Population Sciences, Medical Oncology, at the Dana-Farber Cancer Institute in Boston, wrote an accompanying editorial in the same issue of the journal.

“[And] given the burdens of daily radiation therapy, there is no routine role for the application of this treatment strategy,” added Schrag.

Schrag said it’s possible there might be a certain group of pancreatic cancer patients who could get some measurable benefit from radiation. “Further evaluation of the tumor samples from the study participants might help to more precisely determine who might benefit from radiation, and such data are eagerly awaited,” she said.