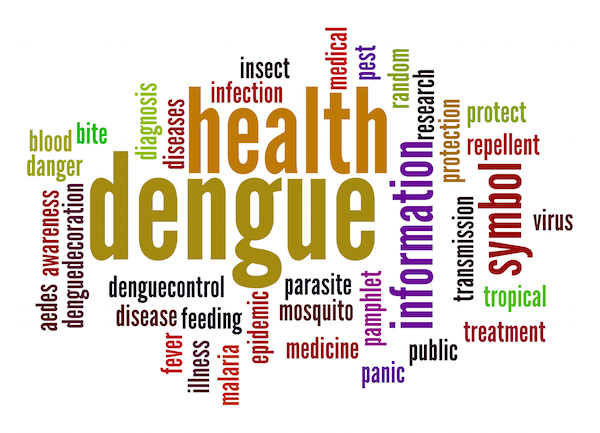 “The brains of babies born before their due dates usually are not fully developed,” explained senior investigator Dr. Cynthia Rogers, an assistant professor of child psychiatry at Washington University in St. Louis.

“But breast milk has been shown to be helpful in other areas of development, so we looked to see what effect it might have on the brain,” Rogers said in a university news release.

“With MRI scans, we found that babies fed more breast milk had larger brain volumes. This is important because several other studies have shown a correlation between brain volume and cognitive development,” she said.

The study included 77 infants born at least 10 weeks early, with the average being 14 weeks premature. Brain scans were conducted on the infants at about the time when they would have been born if delivered at full term.

The scans revealed that infants whose daily diets included at least 50 percent breast milk had more brain tissue and cortical-surface area than those who received much less breast milk.

The findings were to be presented Tuesday at the Pediatric Academic Societies annual meeting, in Baltimore. Research presented at meetings is considered preliminary until published in a peer-reviewed journal.

The March of Dimes has more about premature babies.