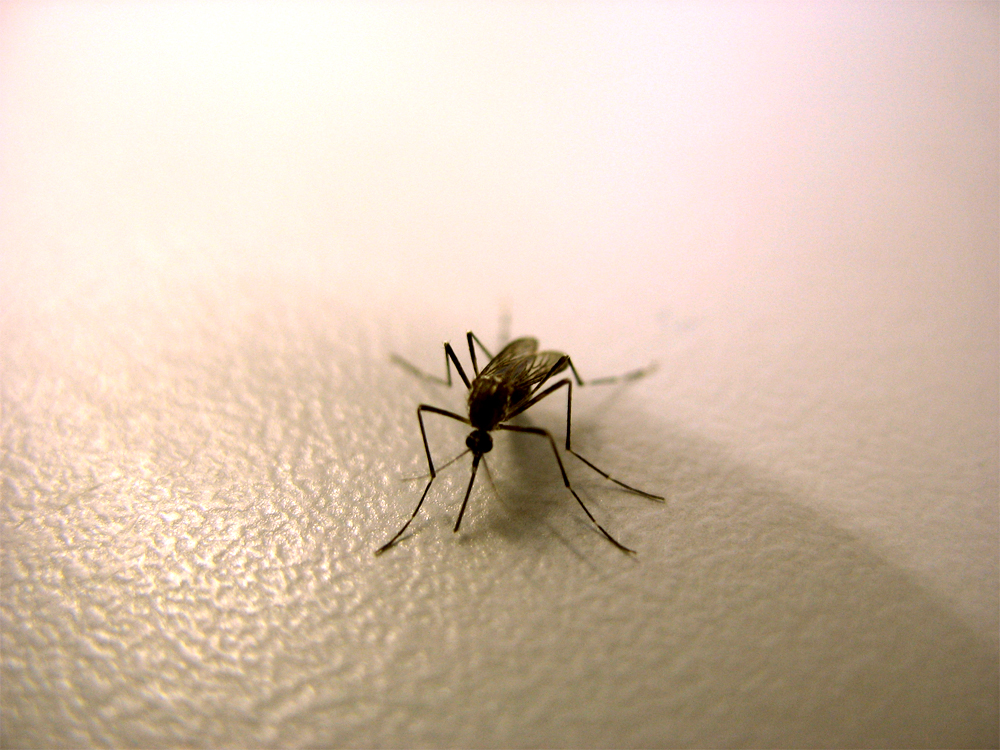 New research suggests a strong link between exposure to high levels of radon in the home and women’s risk of blood cancers.

Radon is a naturally occurring radioactive gas, the U.S. Environmental Protection Agency says. It’s known to cause lung cancer and is the second leading cause of lung cancer in the United States, the researchers said.

The American Cancer Society collected information over 19 years on more than 140,000 Americans as part of a prevention study. During that time, just over 3,000 cases of blood cancer were diagnosed. The cancers included leukemia, lymphoma and myeloma, the study found.

The study was published online recently in the journal Environmental Research.

“The overall lifetime risk of hematological [blood] cancers in the United States is about 2 percent, so even a 60 percent relative increase would still mean a relatively small absolute risk,” study leader Lauren Teras, American Cancer Society, said in a journal news release.

It’s also important to note that the study was only designed to show an association, and not a cause-and-effect link.

“Nonetheless, radon is already associated with lung cancer, and if other studies confirm the link to blood cancers, we think it would warrant strengthened public health efforts to mitigate residential radon risks,” Teras added.

The study authors said further research is needed to learn more about the link between radon and blood cancers, and whether women actually have a higher risk than men.

The U.S. Environmental Protection Agency has more about radon.