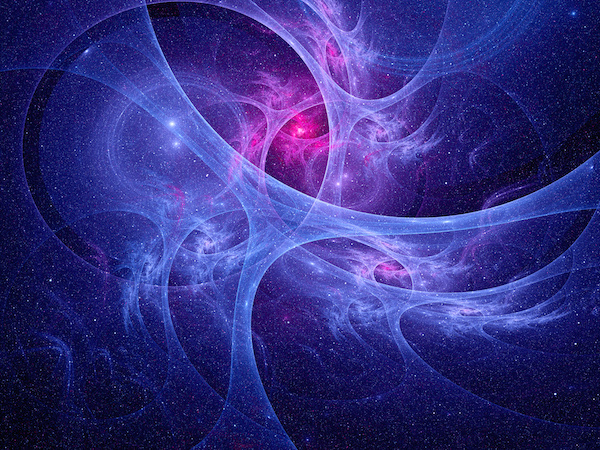 About one-fifth of Ebola survivors in Sierra Leone developed severe or total vision loss within weeks of being declared free of the virus, a new study finds.

Many survivors develop uveitis, a general term describing illnesses that trigger swelling and can destroy optical tissues, the researchers said.

The researchers were to present the findings Wednesday in Seattle at the annual meeting of the Association for Research in Vision and Ophthalmology.

In the West African study, Mattia’s team examined the eyes of 50 Ebola survivors with uveitis out of a group of about 270 survivors. A total of 62 eyes were given visual acuity tests.

“Severe vision impairment and blindness were observed in at least one eye in 19 of 62 eyes [screened],” the team reported. Men and women had similar risk of vision loss, and the duration of Ebola symptoms did not seem to affect the odds that a patient might suffer eye damage, the study found.

Mattia’s team said that while further study is essential, resources are urgently needed to diagnose and treat this sight-threatening post-Ebola complication across West Africa.

The recent West African outbreak of Ebola, the largest in history, killed more than 11,000 people and infected more than 28,000, according to the U.S. Centers for Disease Control and Prevention.

For more on Ebola, visit the U.S. Centers for Disease Control and Prevention.