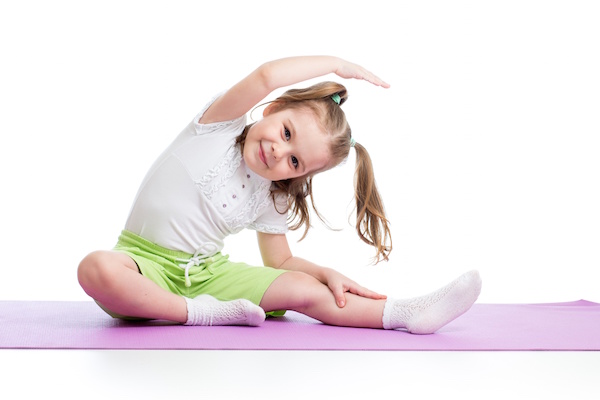 “This greater than expected survival in older patients selected for operative therapy is noteworthy, especially considering that the prevalence of lung cancer is expected to increase as the population continues to grow older and more people survive into old age,” said study author Dr. Felix Fernandez, from Emory Clinic in Atlanta.

In the study, researchers examined data from tens of thousands of patients aged 65 and older who had lung cancer surgery in the United States between 2002 and 2012. Median survival after surgery for early stage lung cancer was 6.7 years — nearly two years longer than the benchmark five-year survival rate.

The study was published online May 5 in The Annals of Thoracic Surgery.

The findings offer more information about survival after surgery, “which is important to patients. This information can be included in the shared decision-making process when discussing treatment options with patients,” Fernandez said in a journal news release.

The elderly population in the United States is expected to nearly double, from 43 million in 2012 to 80 million by 2050, according to the U.S. Census Bureau.

The U.S. National Cancer Institute has more about lung cancer.