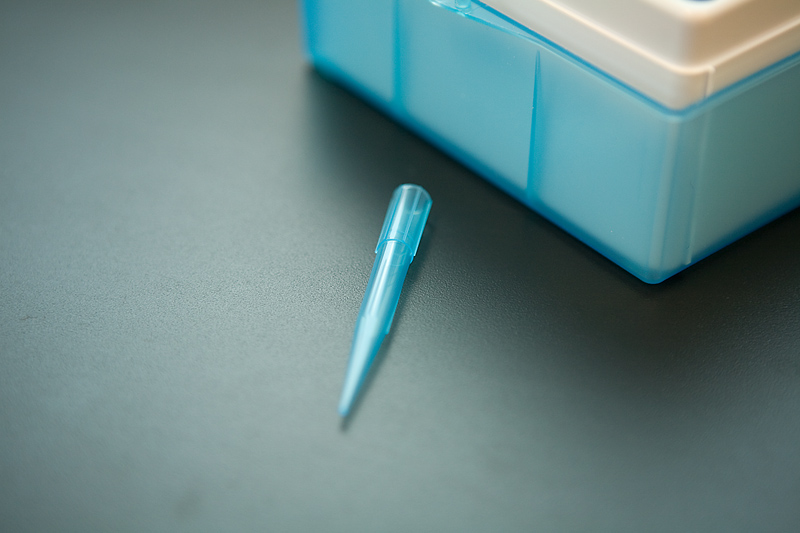 Deep voices in men may not be meant to make women swoon, but rather to scare away potential rivals, a new study suggests.

In a series of experiments with humans and primates such as gorillas, chimpanzees and orangutans, researchers found that a deep male voice was seen as dominant by other males, but had a smaller effect on attracting females.

“We find that masculine traits in humans are not the same as, say, in peacocks, where the beautiful tail attracts a mate,” said study leader David Puts, an associate professor of anthropology at Penn State University.

Masculine traits such as a deep voice can be formidable and imply physical aggression, and may provide competitive advantages in fighting or threatening other men more than helping attract a female mate, Puts said.

The researchers also found that differences in voices between males and females were greater in people than in other primates.

In the human experiments, the researchers first looked at 258 female and 175 male college students who read a passage that was recorded without any background sounds. Then 558 women and 568 men rated the recordings.

Each male recording was rated by 15 men for dominance and 15 women for short- and long-term romantic attractiveness. There was a greater correlation with dominance than with attractiveness, the researchers said.

In a separate experiment, researchers recorded 53 women and groups of 62 and 58 men, and tested saliva for the stress hormone cortisol and testosterone. In women, there was no connection between vocal pitch and either cortisol or testosterone.

But in both groups of men, high testosterone and low cortisol levels corresponded with deeper voices, said Puts.

The study was published recently in the journal Proceedings of the Royal Society B.

The American Academy of Otolaryngology-Head and Neck Surgery explains how the voice works.