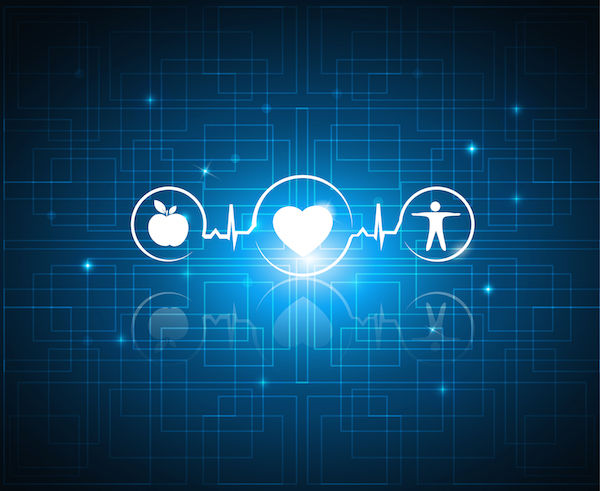 Cholesterol-lowering statins may spare people with narrowed leg arteries from the possibility of amputation and even death, a new study suggests.

The higher the dose of these drugs, the lower the risk of both outcomes, the researchers found.

“PAD, a narrowing of the peripheral arteries to the legs, stomach, arms and head, is the next cardiovascular epidemic,” said study author Dr. Shipra Arya. She is an assistant professor in the division of vascular surgery at Emory University School of Medicine in Atlanta.

For the study, the researchers analyzed health information on more than 200,000 veterans with peripheral artery disease (PAD) from the Veterans Affairs’ database.

They identified those who were taking statins around the time they were diagnosed with PAD. The researchers also recorded the veterans’ dosage of these drugs.

During an average follow-up period of 5.2 years, the veterans were divided into three groups: those taking high doses of statins, those taking moderate to low doses of the drugs, and those who did not take statins.

Meanwhile, the patients on a moderate or low dose of statins had a 22 percent lower risk of amputation and death.

The findings suggest, but don’t prove, that “patients who have been diagnosed with PAD should be considered for placement on high-dose statins upon diagnosis if they can tolerate it, along with other medical management, including smoking cessation, anti-platelet [anti-clotting] therapy and a walking program,” Arya said in a news release from the American Heart Association.

The findings were to be presented Friday at an American Heart Association meeting in Nashville. Research presented at meetings is considered preliminary until published in a peer-reviewed journal.