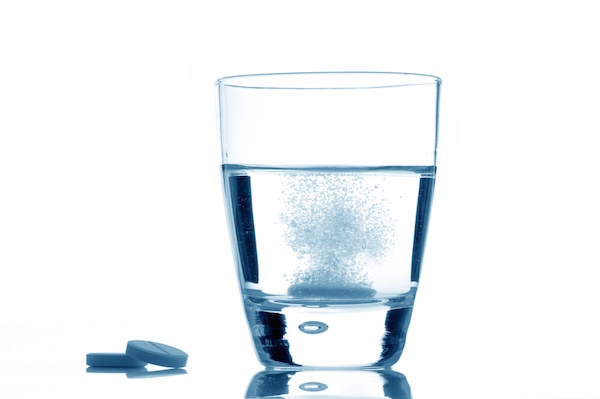 Exposure to pesticides and other chemicals may increase the risk for ALS (amyotrophic lateral sclerosis), a fatal neurological disease, researchers say.

Three toxins in particular were associated with greater risk for the progressive condition, often called Lou Gehrig’s disease because it killed the legendary baseball player with that name.

“We are identifying these toxic, persistent, environmental pollutants in higher amounts in ALS patients compared to those who do not have ALS,” said study co-author Dr. Stephen Goutman. He is assistant professor of neurology at the University of Michigan and director of its ALS Clinic.

This new study doesn’t prove pesticides cause ALS, but it does build on an association suggested in previous research, Goutman said. Scientists already suspect pesticides may contribute to Parkinson’s disease, another neurodegenerative disorder.

For this study, Goutman and his colleagues evaluated 156 patients with ALS and 128 without the disease. Participants were asked about occupational and residential exposure to environmental toxins. Blood samples were taken to measure pesticide levels.

The researchers looked at 122 environmental chemicals and pesticides. Three in particular were linked to heightened ALS risk, Goutman said.

Persistent exposure to the pesticide cis-chlordane increased ALS risk nearly sixfold. Exposure to pentachlorobenzene — which was used in the manufacture of fungicides — doubled the odds for ALS. Polybrominated diphenyl ethers, used as a flame retardant in furnishings and textiles, raised the risk by about 2.7 times, the researchers said.

Military service was also linked to greater risk for developing ALS, but the investigators can’t explain why.

ALS, a progressive disease, affects nerve cells in the brain and the spinal cord. As the nerve cells that control muscles die, patients lose the ability to speak, move, breathe and eat, according to the ALS Association.

Experts contend that a combination of genetics and environmental factors triggers the condition, Goutman said.

The study was published online May 9 in JAMA Neurology.

The study, conducted between 2011 and 2014, was funded in part by the U.S. Centers for Disease Control and Prevention.

Dr. Merit Cudkowicz is director of the ALS Clinic at Massachusetts General Hospital. She said the new study “raises possibilities of the association of certain pesticides and ALS, but is far from certain.”

Those possible risk factors need to be studied further, added Cudkowicz, co-author of a journal editorial accompanying the study.

Goutman and Cudkowicz recommended avoiding pesticides. This is especially wise, Goutman said, for anyone with a family history of ALS.

However, it “really is hard to avoid” these chemicals, he noted, adding they’re in the air and soil, and often linger for years.