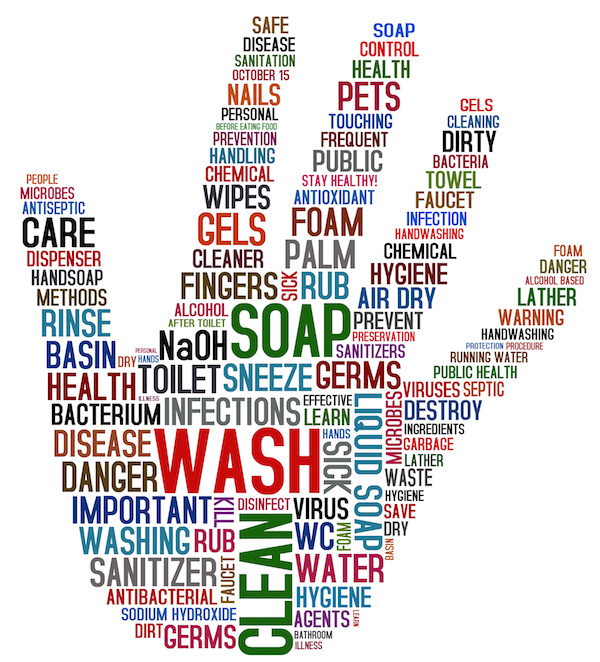 Zika is a virus first discovered in 1947 and named after the Zika forest in Uganda. The first human cases of Zika were detected in 1952, but until last year there had been only isolated outbreaks occurring mainly in tropical locales.

How is it transmitted?

Zika is spread primarily through the bite of an infected Aedes aegypti or Aedes albopictus mosquito. Mosquitoes become infected by drinking the blood of a person infected with Zika, and then spread the disease to other people.

A man infected with Zika can transmit the virus through sexual intercourse. Also, people can be infected if they are given a blood transfusion tainted with Zika.

Who faces the greatest health risk from Zika?

Four out of five people infected with Zika do not develop any symptoms. Those who do most often suffer from mild symptoms that include fever, rash, joint pain or red eyes.

The true risk of Zika is to a developing fetus. The U.S. Centers for Disease Control and Prevention has confirmed that Zika can cause terrible birth defects if a pregnant woman is infected with the virus.

What kind of birth defects does Zika cause?

Microcephaly is the most common birth defect caused by Zika, and it involves abnormally small development of the head and brain. Zika also causes other brain-related birth defects, and can result in miscarriage, according to the CDC.

What are the chances Zika exposure during pregnancy will cause microcephaly?

Not every fetus exposed to Zika develops a birth defect. Women infected with Zika have given birth to apparently healthy babies, although health experts can’t guarantee that these babies won’t develop problems later in life. No one knows what the odds are that a birth defect will occur. This is one of the CDC’s ongoing areas of research.

What can a woman who’s pregnant or trying to get pregnant do to protect herself?

Women of child-bearing age who live in an active Zika region should protect themselves from mosquito bites by wearing long-sleeved shirts and long pants, using mosquito repellent when outside, and staying indoors as much as possible.

What can be done if a pregnant woman is infected with Zika?

There is no cure or vaccine for Zika. Pregnant women infected with Zika will be monitored by doctors, who will closely track fetal development.

Will a Zika infection threaten all future pregnancies?

The CDC has said there’s no evidence that a past Zika virus infection will endanger future pregnancies. It appears that once the virus has been cleared from a person’s bloodstream, it poses no risk to any subsequent pregnancies.

What other illnesses can Zika cause?

Zika has been associated with Guillain-Barre syndrome (GBS), a rare disease of the nervous system in which a person’s immune system attacks nerve cells. The disease causes muscle weakness and, less frequently, paralysis. Most people recover fully, but some have permanent damage and about one in 20 die.

CDC Director Dr. Tom Frieden has said it is very likely that Zika causes GBS, given that the syndrome also is triggered by a number of different bacterial or viral infections. However, the link has not been confirmed. The CDC is investigating.

Where in the U.S. is Zika likely to become active?

Zika already is active in the territory of Puerto Rico, where one death has been reported, as well as American Samoa and the U.S. Virgin Islands. Public health officials expect Zika to strike first in the continental United States in Florida, Louisiana or Texas, once the mosquito season gets underway. The A. aegypti mosquito can range as far north as San Francisco, Kansas City and New York City, although health officials have said infections that far north are unlikely.

What can I do to reduce the risk of Zika becoming active in my neighborhood?

People can help reduce their area’s risk by eliminating mosquito habitats from their property. Get rid of any source of standing water, such as buckets, plastic covers, toys or old tires. Empty and change the water in bird baths, fountains, wading pools and potted plants once a week. Drain or fill with dirt any temporary pools of water, and keep swimming pool water treated and circulating, according to the CDC.

Report any mosquito activity in your neighborhood to your local mosquito control program.

What should I do if I think I’ve been exposed to Zika?

The CDC recommends that people contact their health care provider if they are suffering from Zika-like symptoms, particularly if they are pregnant. Tests are available that can confirm Zika infection.

Is there a vaccine for Zika?

No, but the CDC is working with pharmaceutical companies to ramp up research into a vaccine for the virus.