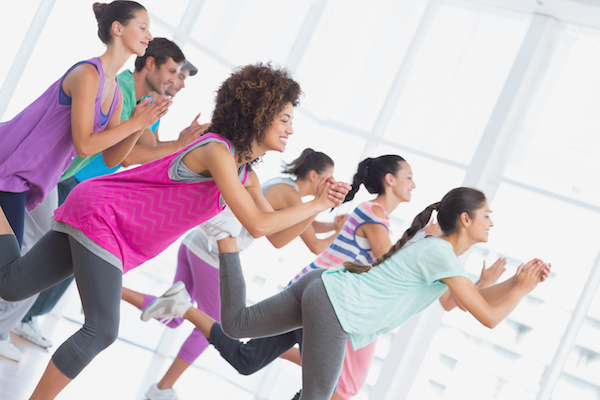 A fat-storing hormone called neurotensin might influence your odds for obesity, according to new research with mice and humans.

“We looked at non-obese subjects and found that if their pro-neurotensin levels were already elevated, then their likelihood of becoming obese over time was significantly elevated,” said Evers. He is director of the University of Kentucky College of Medicine’s Markey Cancer Center.

Neurotensin — a hormone found in the small intestine and the central nervous system — appears to prompt the body to store excess fats, Evers said.

Mice with low levels of neurotensin that were put on a high-fat diet absorbed less fat than average mice. They also were protected from other conditions related to high fat intake such as increased insulin resistance, Evers and his colleagues found in laboratory studies.

“Neurotensin is a thrifty type of hormone,” Evers said. “If you think from an evolutionary standpoint, our early ancestors, their meals came sporadically when they could kill an animal every couple of days. You needed hormones that could facilitate the absorption of all of the fats so as to store those fats, because you never knew when the next meal would occur.”

Further lab research with mice and fruit flies found that neurotensin inhibits the activity of a key enzyme that regulates metabolism, known as AMPK, the study authors said.

To see whether these effects could directly affect humans, the researchers drew blood from more than 4,600 people participating in a Swedish diet and cancer study and tested it for pro-neurotensin.

These findings indicate that neurotensin could be used in a test to predict who might become obese in the future, particularly if they are eating a high-fat diet, Evers said. Those folks could be encouraged to avoid obesity through diet and exercise.

Researchers also might stave off obesity in some people by developing a drug that blocks the effect of neurotensin, he added.

The study results were published May 11 in the journal Nature.

Obesity and diseases related to it are among the most challenging conditions facing the medical profession, the researchers said in background notes.

Dr. Christoph Buettner, an associate professor of endocrinology and diabetes at Mount Sinai Hospital in New York City, said these findings “clearly put neurotensin on the map of hormones that need a very close look in obesity and diabetes.”

However, the results are very preliminary and need to be further explored, said Buettner, who was not involved in the study.

For example, there already are hundreds of other proteins and hormones in the body that have been identified as potential markers for obesity. “Whether this marker is better than many other markers associated with obesity and diabetes is totally unclear,” Buettner said.

In addition, attempts to promote weight loss by blocking neurotensin have not proven effective, he said.

“It’s fair enough to say pharmacological inhibition of this hormone has a very modest effect on obesity reduction,” Buettner said. “They also do not show that metabolism was improved in a meaningful way.”

The hormone has been implicated in different cancers, including breast, colon and gastrointestinal, Evers said.

“Now, this relationship of neurotensin to obesity has us excited about the fact that neurotensin might be a potential link in the whole obesity and cancer story,” he said.