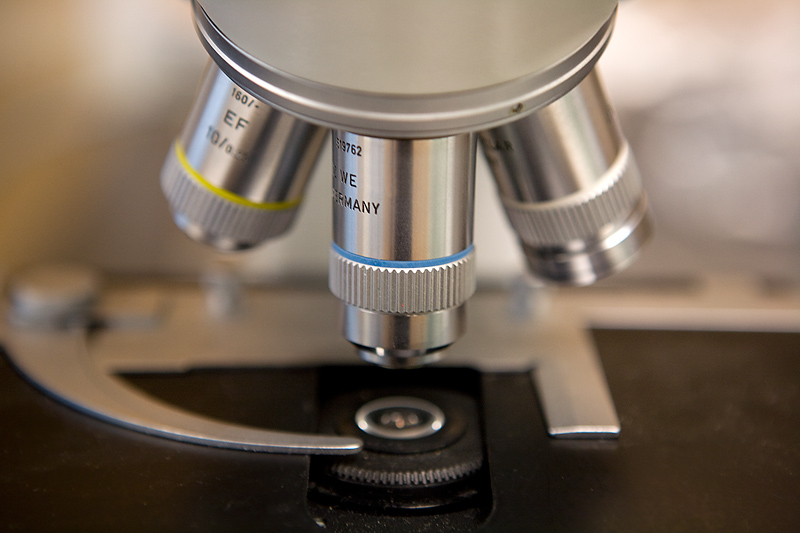 Assessing the prognosis of a loved one who’s scheduled for heart surgery may be as easy as watching them walk, a new study suggests.

Patients who aren’t able to walk a short distance at a comfortable pace before heart surgery are at greater risk for death following heart procedures, says a team of Canadian researchers.

One U.S. doctor wasn’t surprised by the finding.

“We knew people with a slower gait speed would have a harder time recovering, and it’s helpful that these initial impressions are now supported with data,” said Dr. Scott Schubach, chair of cardiovascular surgery at Winthrop-University Hospital, in Mineola, N.Y.

For the study, researchers led by Dr. Jonathan Afilalo of McGill University in Montreal assessed heart patients’ gait speed — the ability to walk about 16 feet in a reasonable amount of time.

Gait speed, the researchers explained, reveals problems in the muscles of the lower limbs. It can also help doctors evaluate patients’ brain, heart and lung function, they said.

More than 15,000 people who underwent heart surgery at 109 different medical centers participated in the study. The patients averaged 71 years of age and underwent procedures such as bypass, valve surgery or a combination of each.

Before their surgery, all of the patients underwent a gait speed test. Those who had a slow gait speed were at increased risk of death after surgery, according to the study.

Overall, every second longer it took patients to walk the course resulted in an 11 percent relative increase in death after surgery, Afilalo’s team reported.

Schubach said, “This increased risk is something that we cardiac surgeons have realized for quite some time, and is a part of our risk assessment during the preoperative evaluation of a patient.”

Another expert noted that you can’t always assess the risk just by looking at a person.

“Contrary to popular perception of what a frail person looks like, the medical definition as reported in this study paints a far different picture,” said Dr. Howard Levite, who directs cardiology at Staten Island University Hospital, in Staten Island, N.Y.

“Surprisingly, it is the obese, diabetic female that fulfills the definition of frailty more often than the skinny or malnourished-appearing, hunched-over person,” he said.

He believes the Canadian study confirms what many cardiologists have long known.

“The ability to walk quickly before a heart operation separates those individuals who have the lowest surgical complication rates from those more likely to develop kidney problems, infections or to die,” Levite said.

The findings were published online on May 11 in JAMA Cardiology.