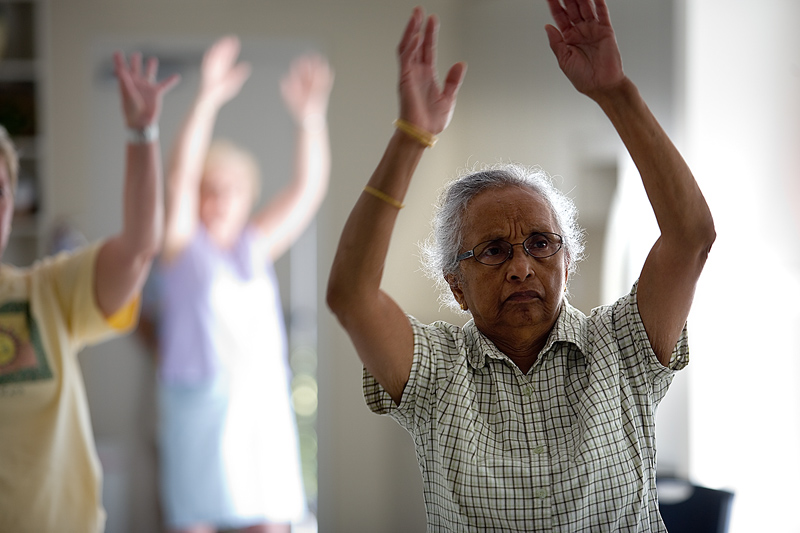 Loved ones acting on behalf of critically ill patients are often more optimistic about outcomes than physicians. But not necessarily because they don’t grasp the gravity of the case, new research suggests.

The study of more than 200 surrogate “decision makers” found that in more than half of cases doctors and loved ones disagreed about whether the patient would die or not.

However, “it isn’t just a misunderstanding of the patient’s prognosis that is causing the family and friends of that patient to have significantly different estimates for their loved one’s survival than that of their doctor,” said study lead author Dr. Douglas White.

The surrogates’ personal beliefs influence their outlook, said White, a professor of critical care medicine at the University of Pittsburgh Medical Center.

Some surrogate decision makers believe that if they “hope the patient does well it will be good for the patient, or that the patient has strengths that the doctor does not know about,” he explained. “And religious beliefs that a higher power may save the patient also come into play.

“Doctors should be aware of everything that may go into a surrogate decision maker’s thinking when conveying a prognosis and laying out potential care options,” White said.

More than half of all American adults are unable to process information and make critical care decisions for themselves when facing an end-of-life situation, according to 2010 statistics cited by the study authors. Relatives or others are often asked to serve as decision makers in these difficult cases.

For this study, the researchers set out to explore how patient surrogates process the information doctors provide. They surveyed 229 people — primarily family members or friends — who had served as “decision makers” for 174 intensive care patients at the University of California, San Francisco Medical Center between 2005 and 2009.

All were asked to estimate their loved one’s survival chances on a scale of 1 to 100.

After comparing surrogate answers to those of 99 physicians on duty, the study authors found that 53 percent of the time there was at least a 20 percent gap in the way surrogates and doctors viewed a patient’s prospects.

Surrogates gravitated toward more optimistic prognoses. But the doctors were found to have expressed more accurate views, given the ultimate outcomes (and deaths of more than 40 percent of the patients), the study found.

Among surrogates who expressed overly optimistic views, only 17 percent said they had misunderstood medical information. Roughly one-third (71 surrogates) maintained a more positive view than the physician, despite having understood the information provided.

Why? Almost half of the 71 said they felt that maintaining hope was helpful to the patient. About one-third referenced their more intimate knowledge of the patient’s capabilities, while a little more than one-quarter cited their religious beliefs.

The study was published May 17 in Journal of the American Medical Association.

Dr. Elie Azoulay, lead author of an accompanying editorial in the journal, said very often family members are simply looking for the intimacy and time they need to adjust to a new reality, rather than more medical detail.

“[It’s] not that they did not understand or that they cannot grasp medical information,” said Azoulay, deputy director of the intensive care medical unit at Saint-Louis Hospital in Paris, France. “They just don’t want to hear what we said and how we said it.”

So Azoulay suggested that physicians view the family-doctor divide “as an opportunity to change our way to communicate, better address family needs and provide active listening.”

Doctors should talk less and listen more, while providing loved ones “with opportunities to voice concerns, vent emotions, or sometimes just to be there with the team without hearing or saying a word,” Azoulay said.

The National Hospice and Palliative Care Organization has more about end-of-life decisions.