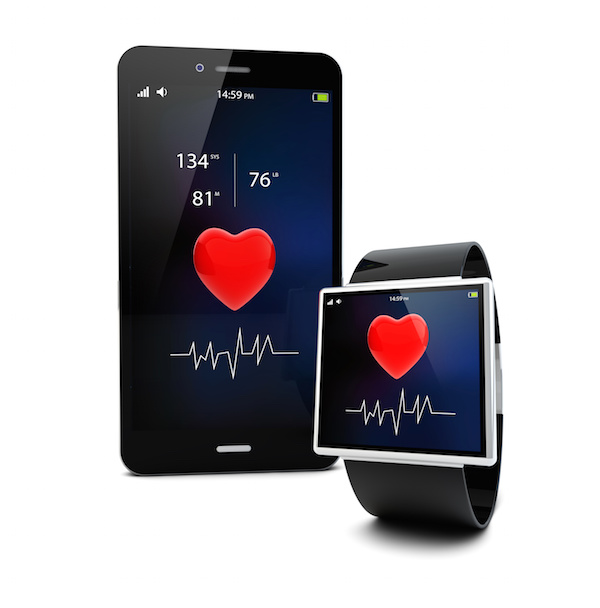 “Most hospitals have guidelines for the handoffs that occur on a daily basis, and usually those handoffs include a face-to-face discussion between doctors about what will happen to the patient during the next shift,” lead researcher Dr. Joshua Denson said in a news release from the American Thoracic Society. Denson is a fellow in pulmonary and critical care medicine at the University of Colorado.

“But few have guidelines for this monthly handoff, in which a resident turns over for good the care of 10 to 20 patients, often in an email or telephone conversation,” said Denson, who was chief resident at the New York University health system while the research was conducted.

For the study, the researchers examined more than 230,000 patient discharges from 10 Veterans Administration hospitals that occurred between 2008 and 2014.

The researchers identified almost 64,000 patients who died or were discharged within seven days of being transferred from the care of an intern (a first-year medical resident), a resident or a combination of the two.

Other discharges included in the study served as a control group.

The study authors also analyzed deaths that occurred 30 days and 90 days after patients left the hospital. Among patients in the three handoff groups, researchers found:

After taking other contributing risk factors into account, such as the patients’ age, health issues and length of hospital stay, the researchers found the link between resident handoffs and deaths 30 days and 90 days after discharge remained significant at all 10 of the hospitals examined.

The link between handoffs and in-hospital deaths remained significant only with first-year residents, study authors said.

It remains unclear, however, why the transition in care is seemingly risky, the researchers pointed out, although the study did not prove that such transitions caused an increased death risk.

“We don’t know the root cause of this,” Denson said. “Transitions in care are common, they are not preventable and they can be dangerous, particularly those that occur at the end of a resident’s clinical rotation. We need high-quality research to make them safer.”

The findings were to be presented Wednesday at the American Thoracic Society’s annual meeting, in San Francisco. Research presented at meetings is considered preliminary until published in a peer-reviewed journal.