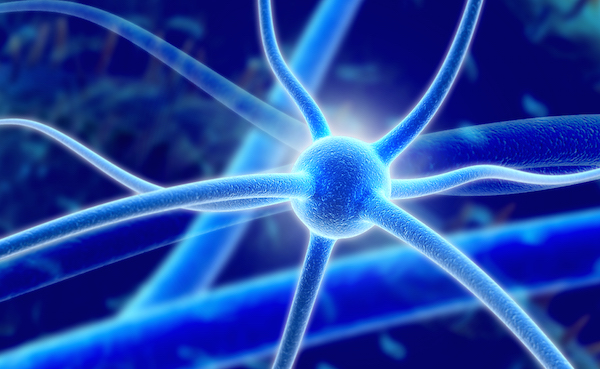 Transgender people can face big difficulties, but a new study shows their journey is made much harder when family members reject them.

The researchers found that risks for attempting suicide more than tripled for transgender adults who experienced a “high level” of familial rejection. The risk for alcohol or drug abuse also rose much higher in these situations, the research found.

Why is the potential rejection of parents, spouses and children so devastating? As researchers from the City University of New York explained, when transgender individuals face societal stigma, families can provide crucial support.

However, when their families shut them out, this may deprive transgender people of a much-needed emotional “buffer” against that discrimination, wrote co-authors Augustus Klein and Sarit Golub.

One expert agreed that the support of loved ones is key.

“This important study demonstrates what clinicians have seen in their offices — that those individuals who are rejected by their families often self-medicate with substances to cope, and are frequently hopeless and become suicidal,” said Dr. Victor Fornari. He directs child and adolescent psychiatry at Zucker Hillside Hospital in Glen Oaks, N.Y.

According to the authors, the new study is the largest ever conducted on this issue. Golub and Klein looked at 2008-2009 data on almost 3,500 transgender adults interviewed from all 50 states, as part of the National Transgender Discrimination Survey.

“The sample was largely white, well-educated and employed,” the team noted.

There was some good news: More than half (about 54 percent) said they had experienced little or no family rejection, the authors said.

But close to a third (31 percent) experienced “moderate” family rejection, while more than 14 percent faced a “high” level of this type of rejection.

“High” family rejection meant that the person had experienced rejection in multiple ways. For example, a spouse left them and/or prevented contact with their child; there were incidents of domestic violence; children cut off communication; or parents or siblings stopped communicating with the person.

In the case of “high” level rejection, the odds that the transgender person might attempt suicide rose by almost three and a half times, compared to people without such rejection, the study found.

A high level of family rejection was tied to a two and a half times higher risk for substance abuse, the research showed.

Even a “moderate” level of family rejection caused the risks for suicide or substance abuse to climb considerably, the CUNY researchers noted.

Overall, rates of suicide attempts and substance abuse were not rare among those surveyed. More than 42 percent of all respondents said they had attempted suicide, while about 26 percent “reported misusing alcohol or drugs to cope with transgender discrimination,” the researchers wrote.

None of this was a surprise to Fornari.

“Gender nonconforming individuals frequently experience family criticism and rejection,” Fornari noted. He believes that educating and supporting the families of transgender individuals is crucial. That means helping family members deal with the situation, “in a way that does not prevent them from accepting their loved one for who they are,” he said.

Dr. Robert Dicker is associate director of the division of child and adolescent psychiatry at Northwell Health in New Hyde Park, N.Y. He believes the new findings call for, “developing interventions aimed at mitigating family rejection and strengthening family bonds,” for transgender individuals.

The study was published online May 16 in LGBT Health.