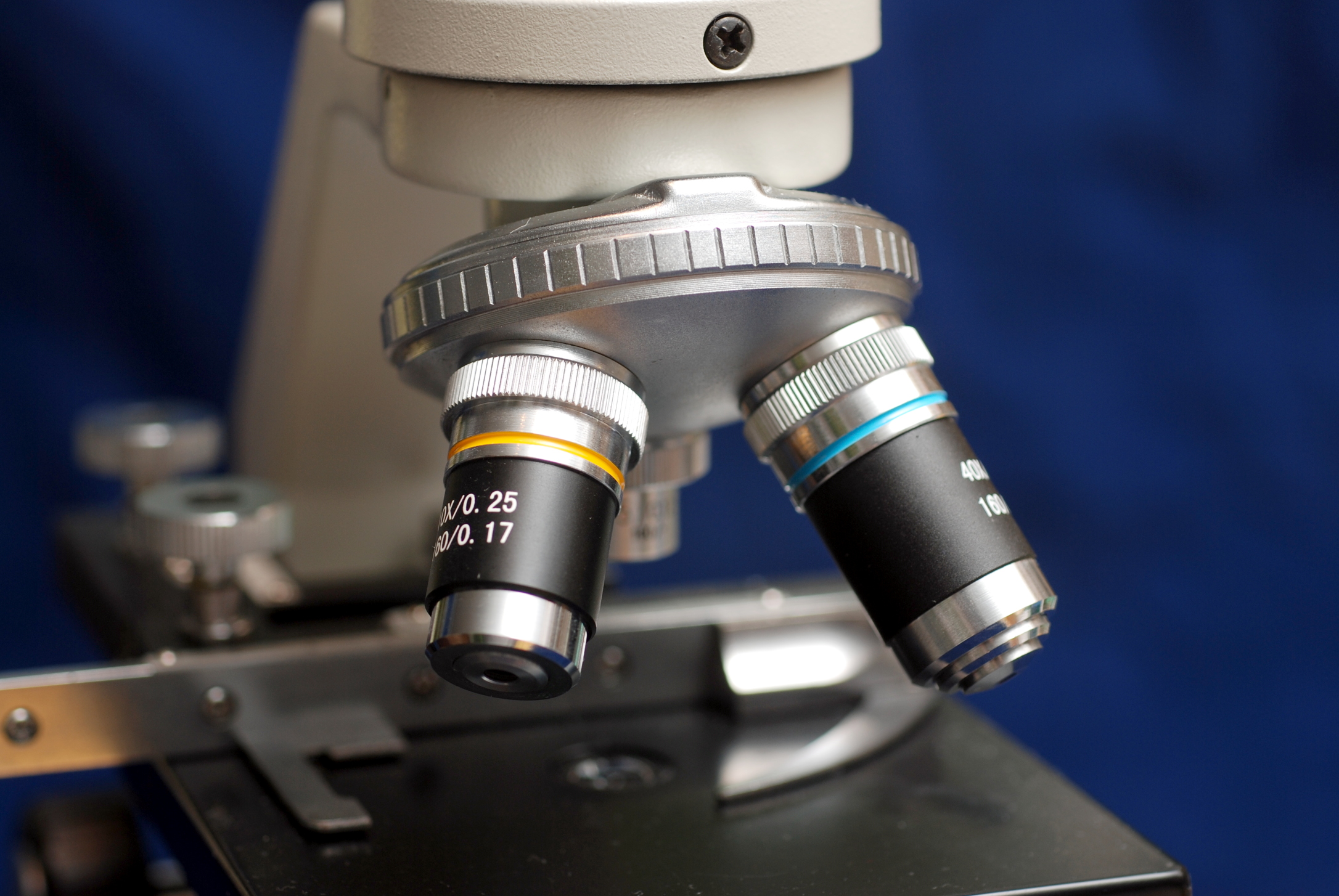 In states where there are more gun owners, there are also more gun-related suicides, a new U.S. study finds.

Looking at 33 years’ worth of data, the researchers found that states with more gun owners generally had more suicides by firearm among both men and women. Men in those states also had higher overall suicide rates.

The findings do not prove that guns lead to more suicides, said lead researcher Dr. Michael Siegel, a professor at the Boston University School of Public Health.

However, his team considered many other factors that could affect a state’s suicide patterns — including unemployment levels, divorce rates, crime and residents’ typical alcohol intake.

And still, suicide rates rose in tandem with gun ownership, Siegel noted. For every 10-percentage-point increase in a state’s gun ownership level, the rate of gun-related suicides among men rose by 3 per 100,000 people.

Siegel said it’s “unlikely” that some other, unmeasured factor would explain the association.

He and his colleague reported the findings online May 19 in the American Journal of Public Health.

Other studies have found that states with more gun owners tend to have more homicides by firearm. “But the argument there is, it could be a case of ‘reverse causation,’ ” Siegel explained. That is, people who live in places with gun violence may be more likely to buy a gun to protect themselves.

With suicide rates, “it’s unlikely that people living in areas with more suicides are going to decide to buy a gun,” he said.

It’s still possible there are additional reasons for the link seen in this study, according to Daniel Webster, director of the Center for Gun Policy and Research at Johns Hopkins University, in Baltimore.

Depression is the major driver of suicide, and there was no measure of the prevalence of depression across states, Webster pointed out.

Then there are the intangibles. “People who own guns may be of the mind that they’ll take care of themselves,” Webster said. “They might be less willing to seek treatment for depression.”

That said, he doubted that those unmeasured factors would account for the findings. “The association is so strong, those [other factors] would have to be very powerful,” Webster said.

For the study, Siegel’s team used government statistics on suicide rates in all 50 states between 1981 and 2013. The researchers had to estimate each state’s gun ownership level — using hunting license rates, for example — since there were no state-level statistics kept for most of the study period.

But those rates varied widely among states, and generally fell in line with gun ownership levels, the findings showed. Massachusetts had the second-lowest percentage of gun owners (at an estimated 14 percent) and the lowest firearm-suicide rate among men (at 4 per 100,000).

Men in states with more gun owners also typically had a higher overall suicide rate, the investigators found. That was not the case with women, however.

Siegel and Webster both pointed to the same potential explanation: In general, “impulsivity” is a bigger factor in men’s suicides. If they have no immediate access to a highly lethal means, that might buy the time they need to reconsider.

Women tend to be different, Siegel explained. When they’re suicidal, they typically make a plan. So the availability of a gun, he said, may not change the likelihood of a woman taking her own life — but may change the means.

To Siegel, the findings highlight a point that is often missing in debates over gun control.

“The debate usually focuses on homicide,” he said. “Some people argue that more guns in the hands of law-abiding citizens will help prevent homicides.”

But those same law-abiding citizens can become depressed and suicidal. “If we add the issue of suicide to the debate,” Siegel said, “that changes the equation.”

There already is evidence that gun policies can affect suicide rates, Webster said.

One of his own studies found that teen suicide rates dipped in states that passed laws that mandate safe storage of firearms.

The American Psychological Association has more on preventing gun violence.