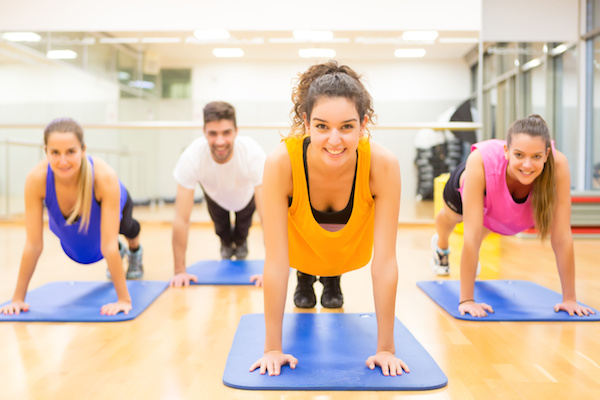 Men who lose Y chromosomes from their blood cells as they age may have an increased risk of developing Alzheimer’s disease, a new study suggests.

The study of more than 3,200 men found those who already had Alzheimer’s were nearly three times more likely to show a loss of the Y chromosome in some of their blood cells. What’s more, older men with that “loss of Y” faced a higher risk of developing Alzheimer’s over the next eight years.

It also raises the possibility of one day testing men’s blood for loss of Y, to predict their risk of developing Alzheimer’s, said Forsberg, a researcher at Uppsala University in Sweden.

The findings were reported online May 23 in the American Journal of Human Genetics.

Men have an X and a Y chromosome, while women have two X chromosomes. Researchers used to think that the Y did little more than determine male sex and ensure normal sperm production.

But recent studies have shown that the Y chromosome contains a large number of genes, whose jobs are not fully understood yet.

Similarly, researchers have long known that as men age, they can lose the Y chromosome from some of their body cells. It was seen as a normal part of aging. Some recent studies, however, have suggested otherwise.

In a 2014 study, for example, Forsberg and his team found that older men with a loss of Y had a higher cancer risk and shorter lives than other men.

These latest findings on Alzheimer’s are “very interesting and provocative,” said Dr. Luca Giliberto, a neurologist and researcher with the Feinstein Institute for Medical Research, in Manhasset, N.Y.

Giliberto, who was not involved with the study, said the researchers accounted for other factors tied to Alzheimer’s risk — including older age, education levels, high blood pressure and diabetes.

And still, men who had a loss of Y in their blood cells were nearly seven times more likely to develop Alzheimer’s, versus other men.

“It seems that the loss of Y is, per se, an independent risk factor for Alzheimer’s disease,” Giliberto said.

That opens up many more questions, Giliberto noted. One is, which genes on the Y chromosome — when lost — might leave a man more vulnerable to Alzheimer’s?

Another question is, when does loss of Y begin? “We speculate that whatever cellular mechanisms fail and lead to Alzheimer’s, they start in our young adult life, not in our 70s,” Giliberto said. “Is loss of Y a process that starts that early?”

If loss of Y does not begin until late in life, he added, then it may only make an “ancillary” contribution to Alzheimer’s risk.

The findings are based on blood samples from more than 3,200 European men, average age 73. Overall, 17 percent had a detectable loss of Y in some of their blood cells.

When the researchers focused on men free from Alzheimer’s at the outset, they found that loss of Y predicted a higher risk of developing the disease. And the greater the loss, the higher the risk: Men missing the chromosome from around 35 percent of their blood cells were more likely to develop Alzheimer’s than those with loss of Y in 10 percent of their cells.

Since scientists do not fully understand the workings of Y, the reasons for the link are unclear.

But Forsberg speculated that impaired immune function could play a role — since loss of Y has been tied to cancer risk as well.

Giliberto agreed. He noted that loss of Y has also been seen in certain autoimmune diseases — where the immune system mistakenly attacks the body’s own tissue. And some researchers suspect immune function may affect Alzheimer’s risk.

“A faulty brain immune system has been proposed as a possible ‘soft spot’ for Alzheimer’s disease, allowing for the abnormal accumulation of proteins and consequent (brain cell) degeneration,” Giliberto said.

For now, though, researchers have much to learn about the connection between the Y chromosome and disease. And more studies will be needed before loss of Y can be used as a “biomarker” of Alzheimer’s risk, Giliberto said.

The U.S. National Institute on Aging explains some basics of Alzheimer’s disease.