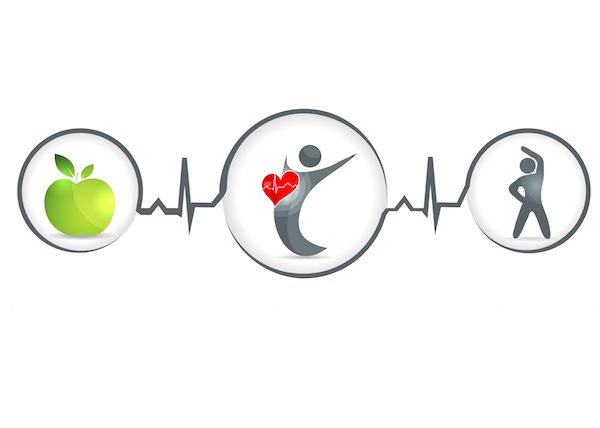 Researchers concluded that tai chi offers an alternative to physical therapy for common knee osteoarthritis — and it might also boost well-being.

This ancient Chinese exercise may particularly benefit overweight older adults, the researchers said. Heavier people are more likely to develop osteoarthritis than people with a healthy weight, according to the U.S. Centers for Disease Control and Prevention.

“This research strengthened the evidence that the effectiveness and durability of both tai chi and physical therapy extend to obese older adults with knee osteoarthritis,” said Dr. Chenchen Wang.

“Such people typically face limited options due to ineffectiveness of osteoarthritis treatments,” Wang said. She is director of the Center for Complementary and Integrative Medicine in the division of rheumatology at Tufts Medical Center in Boston.

The researchers followed 200 people, average age 60. Most were overweight or obese and had endured knee osteoarthritis for an average of eight years.

With knee osteoarthritis, the cartilage (or cushioning between the joints) wears away, causing pain, swelling, tenderness and stiffness. Often called “wear-and-tear” arthritis, this is a leading cause of long-term pain and disability among older adults.

Tai chi, on the other hand, is a traditional Chinese mind-body practice that combines meditation with slow, gentle, graceful movements; deep breathing; and relaxation. The tai chi philosophy and practice date back at least 5,000 years.

Throughout the study, participants in both groups were permitted to take routine medications, such as anti-inflammatory drugs and acetaminophen, and maintain their usual physician visits.

At the end of 12 weeks, Wang and her team used questionnaires to evaluate patients for pain, stiffness and joint functioning. Both groups showed similar significant improvements, which lasted up to a year.

The investigators noted that the tai chi group also had significantly greater relief from depression than those in physical therapy. Past studies have shown that tai chi can be effective in helping sleep, while reducing stress, anxiety and depression.

Dr. Matthew Hepinstall, an orthopedic surgeon in New York City, agreed that tai chi can be an effective yet conservative treatment option for arthritis.

“Tai chi helps patients preserve and improve function by increasing strength, flexibility, and coordination while avoiding aggravation of arthritic pain and inflammation,” said Hepinstall. He is with Lenox Hill Hospital’s Center for Joint Preservation and Reconstruction.

“Tai chi is a particularly appealing form of exercise, as it is very low impact and emphasizes balance, coordination and strength,” he added. “Tai chi is safe and has been shown to reduce falls in the elderly.”

Moreover, he said, his patients who practice tai chi often report an increased sense of wellness, “which is consistent with the emotional benefits described in this study.”

Arthritis medications can cause serious side effects, the study authors said.

Wang said older patients typically find tai chi very easy to learn and perform. She recommended that seniors get training from an experienced instructor. A local gym or athletic club might be able to recommend a practitioner, she suggested.

The study results were published online in May in advance of print publication the Annals of Internal Medicine.

The Arthritis Foundation has more about tai chi.