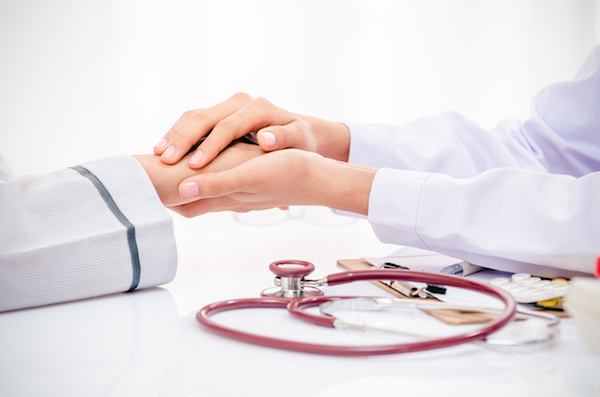 “This suggests that cumulative exposure to air pollution over the course of a lifetime could lead to elevated risk of cardiovascular disease,” Sade added.

The researchers analyzed the results of more than 600,000 blood samples taken between 2003 and 2012 from more than 73,000 adults in southern Israel. All of the participants were smokers or had been diagnosed with diabetes, heart disease, high blood pressure or too low/too high levels of fat in the blood.

In general, the link between air pollution and these heart disease risk factors was higher among people with diabetes. However, there appeared to be a protective effect among those taking diabetes medications other than insulin.

The study was published May 24 in the Journal of Clinical Endocrinology & Metabolism.

“While air pollution is linked with relatively small changes in cardiometabolic risk factors, the continuous nature of exposure and the number of people affected gives us cause for concern,” said senior study author Dr. Victor Novack, also of Soroka University Medical Center and Ben-Gurion University.

“Even small changes in glucose levels and glycemic control can contribute to increased risk of cardiovascular disease,” he said in a journal news release.