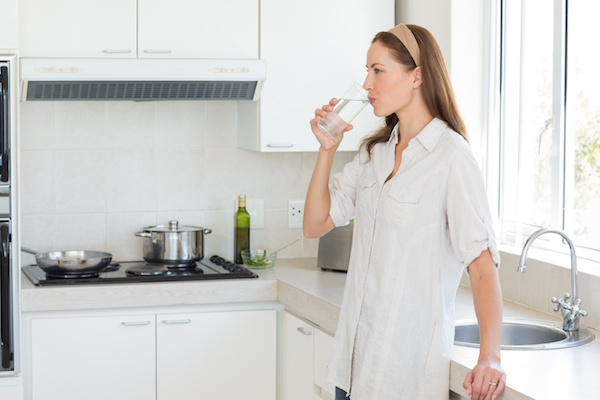 “Even though chronic kidney disease typically manifests in older people, the disease can start much earlier but often is not recognized early on,” said study leader Dr. Michal Melamed, an associate professor of medicine at Albert Einstein College of Medicine, in New York City.

Melamed’s team analyzed data from nearly 7,000 adults, aged 20 to 40, across the United States. The researchers found that 11 percent of obese Mexican-Americans and about 6 percent of obese whites and blacks had elevated levels of the protein albumin in the urine.

This condition, called albuminuria, is a sign that the kidneys are not functioning normally. It puts you at increased risk for chronic kidney disease, the researchers said.

Among young adults with albuminuria, less than 5 percent had been told they had kidney disease, according to the findings published online May 25 in the journal PLoS One.

“Clearly, clinicians and public health officials need to do more to identify and treat young people at risk for early progressive kidney disease so they can adopt the behavioral changes to prevent [kidney disease] from occurring,” Melamed said in an Albert Einstein news release.

About one-third of Americans are at risk for chronic kidney disease during their lifetime, typically when they’re older.

“Because treatment options for [chronic kidney disease] are limited, prevention is the best approach for those at risk,” Melamed added. “A healthier lifestyle in young adults will go a long way toward promoting kidney health later in life.”

Previous research has suggested that abdominal obesity may harm kidney function earlier than high blood pressure and diabetes, both of which are associated with obesity. Abdominal obesity is defined as having a waist circumference of 35 inches or more for non-pregnant females and 40 inches or more for males, according to the U.S. National Heart, Lung, and Blood Institute.

The U.S. National Institutes of Health explains how to keep your kidneys healthy.