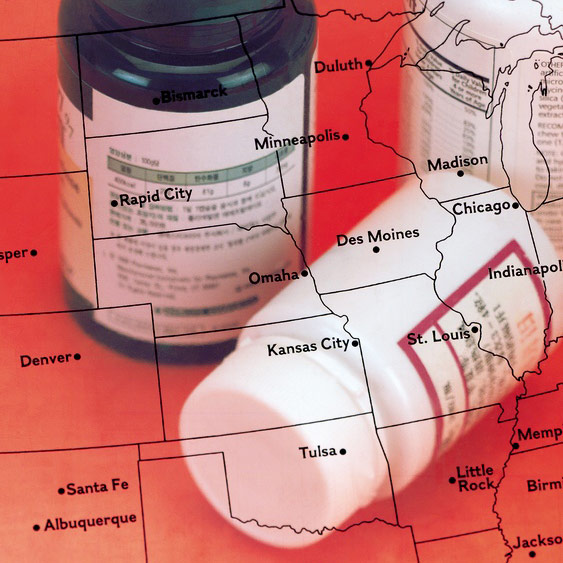 Some smokers turn to e-cigarettes with the hope that the electronic nicotine delivery devices will help them give up regular cigarettes.

But new research suggests that for most smokers, e-cigarettes aren’t an acceptable alternative.

The good news from the study is that e-cigarettes helped at least a small group of smokers quit tobacco cigarettes.

Ideally, study lead author Terry Pechacek said, e-cigarettes would be both appealing and less dangerous than traditional cigarettes. “Even if they’re only half as risky, there would be a huge public health benefit if we could switch 40 million smokers to them,” he said.

But the study suggests smokers who’ve tried them are saying “that’s possible but we’re not there yet,” said Pechacek, professor and interim division director of Health Management and Policy at Georgia State University in Atlanta.

For the study, the researchers surveyed more than 5,700 Americans in 2014. They focused on 729 current and former smokers who’d tried e-cigarettes. Of those, 144 were former smokers — 101 had quit all smoking and 43 had switched from traditional cigarettes to e-cigs.

However, of the 585 current smokers, 58 percent (337 people) said they’d tried e-cigarettes but didn’t use them anymore. The rest of the current smokers, 248 people, had decided to smoke both traditional cigarettes and e-cigs, the study found.

The findings suggest that e-cigarettes aren’t satisfying to most smokers, Pechacek said. Follow-up research to be released later suggests that the problem is the ability of the devices to deliver nicotine, he said.

Smokers may find e-cigarettes less appealing because they pack less of a quick “hit” of nicotine, said Thomas Wills, professor and interim director of the Cancer Prevention and Control Program at the University of Hawaii Cancer Center. The smell and flavor may also be stumbling blocks to quitting regular cigarettes, he said.

In the big picture, Wills said, “e-cigarettes may help a few people to quit, but mostly they don’t. And the suspicion from these data is that they help keep people smoking. That is not something that the e-cigarette advocates want to hear.”

Gregory Conley, president of the American Vaping Association, took issue with some of the study’s findings. For example, he said, one weakness of the study is that the survey participants may have tried e-cigarettes years ago, before more recent innovations that make them more appealing.

He also noted that the study found that smokers who switched to e-cigs were more likely to use the “tank-style” devices, which are larger, with an attached nicotine liquid tank, and last longer than the devices that look more like cigarettes.

Earlier this month, the U.S. Food and Drug Administration took action to regulate the e-cigarette industry. Among the measures: The agency said it was banning the sale of e-cigarettes to minors.

And manufacturers of e-cigarettes will be required to submit new and existing products to the FDA for review and evaluation, unless the product was sold prior to Feb. 15, 2007.

“The bad news for public health is that the FDA’s regulations will treat tank-style vapor products far harsher than traditional e-cigarettes,” Conley said. This kind of action, he added, will weaken innovation of e-cigarettes.

The study authors pointed out that it’s clear smokers are interested in e-cigarettes, as more than half of smokers tried them. Pechacek suggested that the appeal of traditional cigarettes should be “degraded” in order to force smokers to seek alternatives, such as e-cigarettes. Currently, he said, smokers are drawn to tobacco cigarettes because of their price, ease of access and appeal.

The study was published in the journal Nicotine & Tobacco Research.

For more about e-cigarettes, visit BeTobaccoFree.gov.