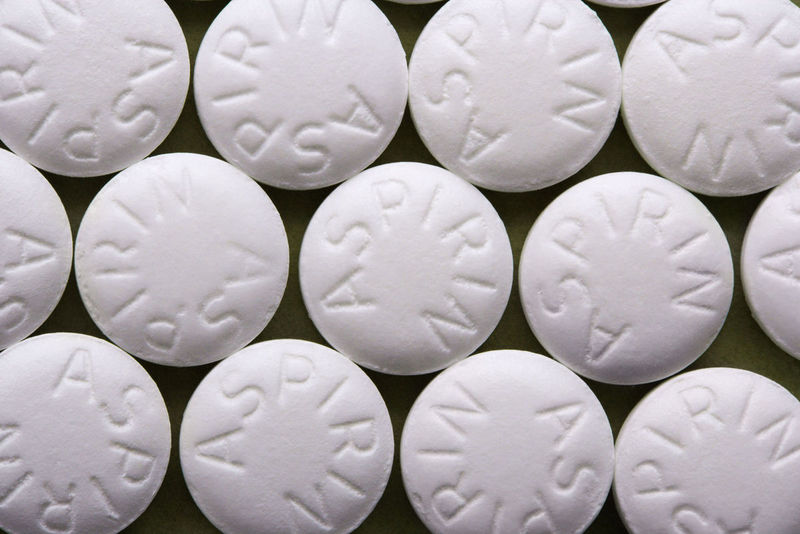 Severely obese people may have a higher risk of certain complications after heart bypass surgery than normal-weight patients, a new study suggests.

The researchers found that severe obesity was linked to much higher odds of developing an infection soon after heart bypass surgery. And severely obese patients were also more likely to have longer hospital stays than normal-weight patients.

For the study, the investigators reviewed data from more than 7,500 Canadians who had coronary artery bypass surgery between 2003 and 2014. This surgery redirects blood flow to the heart around clogged arteries.

People with a body mass index (BMI) of 40 or more were considered severely obese. BMI is a rough estimate of a person’s body fat based on height and weight. A BMI between 35 and 39.9 is considered severe obesity, while 30 to 34.9 is obesity. A normal BMI is 18.5 to 24.9, the study authors said.

For perspective, a normal weight for a 5 foot 4 inch woman ranges from 110 to 145 pounds. That same woman would be considered overweight at 146 to 174 pounds. Obesity would be defined as any weight over 174, but severe obesity would begin at about 233 pounds, the researchers explained.

The study was published June 1 in the Journal of the American Heart Association.

“Based on the results of this study, it appears that addressing infection risk might be an effective strategy to decrease the length-of-stay for patients with obesity who undergo coronary artery bypass surgery,” senior study author Mary Forhan said in a journal news release. She is an assistant professor in the department of occupational therapy, faculty of rehabilitation medicine at University of Alberta in Edmonton.

It’s not clear why severely obese patients are more likely to develop infections, the study authors noted. And the study didn’t prove a cause-and-effect relationship.

“We need further study that includes ways of preventing infection using evidence-based methods, and determining if such methods meet the needs of coronary artery bypass patients with moderate to severe obesity,” Forhan said.

Each year, nearly 400,000 people in the United States undergo coronary artery bypass. About seven in 10 adults aged 20 or older are overweight or obese, the U.S. Centers for Disease Control and Prevention reports.