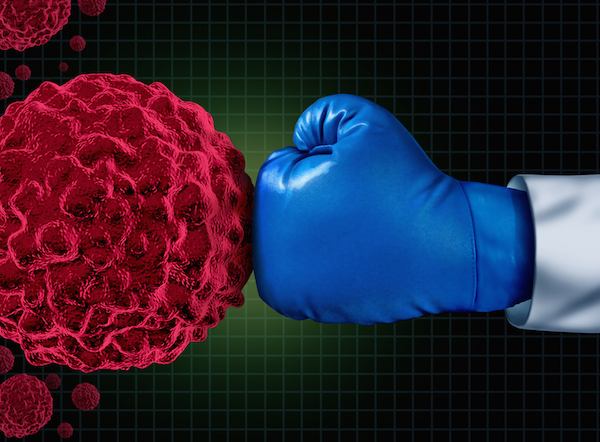 Certain weeks of a woman’s menstrual cycle may be better than others for quitting smoking, a small study suggests.

Success was less likely when a “quit day” fell during the follicular phase, or first half of the monthly cycle, researchers found.

Wetherill is a research assistant professor of psychology at the University of Pennsylvania, in Philadelphia.

Previous work by these researchers revealed that women in the follicular phase have enhanced responses to smoking cues in reward-related areas of the brain, the researchers said.

Some were in the follicular phase of their menstrual cycle, while others were in the luteal phase (after ovulation). Those in the follicular phase — the time from menstruation to ovulation — had reduced functional connectivity between the two key regions of the brain, the study found. This could make it harder to say no when attempting to quit, the researchers suggested.

Women suffer more severe health problems from smoking than men, including a 25 percent increased risk of heart disease and chronic obstructive pulmonary disease. Women also have greater difficulty quitting smoking than men, according to the researchers.

“The results from this study become extremely important as we look for more ways to help the over 40 million individuals in the U.S. alone addicted to cigarettes,” said study senior author Teresa Franklin, a research associate professor of neuroscience in psychiatry at Penn.

“When we learn that something as simple as timing a quit date may impact a woman’s cessation success, it helps us to provide more individualized treatment strategies for individuals who are struggling with addiction,” she explained.

The study was published online May 31 in the journal Biology of Sex Differences.

The American Lung Association has more on women and smoking.