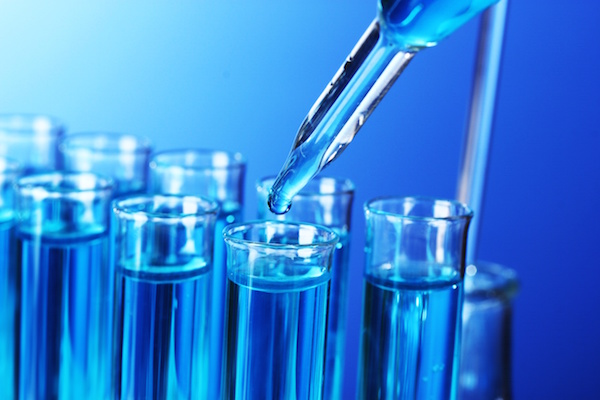 HER2-positive tumors contain certain genes that are associated with more rapid tumor growth and a worse prognosis, according to the American Cancer Society.

The new drug targeting these tumors is what’s known as a biosimilar drug — in this case, a drug similar to Herceptin. Biosimilars are designed to mimic the brand-name medicine, and are expected to produce roughly the same results in patients, the U.S. Food and Drug Administration explained.

The women received chemotherapy and either Herceptin or MYL-1401O for at least eight cycles, followed by Herceptin alone until their disease progressed.

Six months later, response rates were similar in both groups, 70 percent with MYL-1401O and 64 percent with Herceptin, the study found.

The study was funded by Mylan Pharmaceuticals. The findings were scheduled to be presented Friday at the annual meeting of the American Society of Clinical Oncology, in Chicago. Study results presented at meetings are generally viewed as preliminary until they’ve been published in a peer-reviewed journal.

Herceptin “has markedly improved survival of women with HER2-positive breast cancer, but many women around the world can’t benefit from [the drug] due to its high cost,” lead study author Dr. Hope Rugo said in a society news release.

Rugo, a professor of medicine at the University of California, San Francisco, said that this is one of the first clinical trials to show equivalency of a Herceptin-like biosimilar to the brand-name drug.

“We hope that the introduction of biosimilars will expand patient access to this effective drug, which has already benefited the lives of thousands of people across the globe,” Rugo concluded.