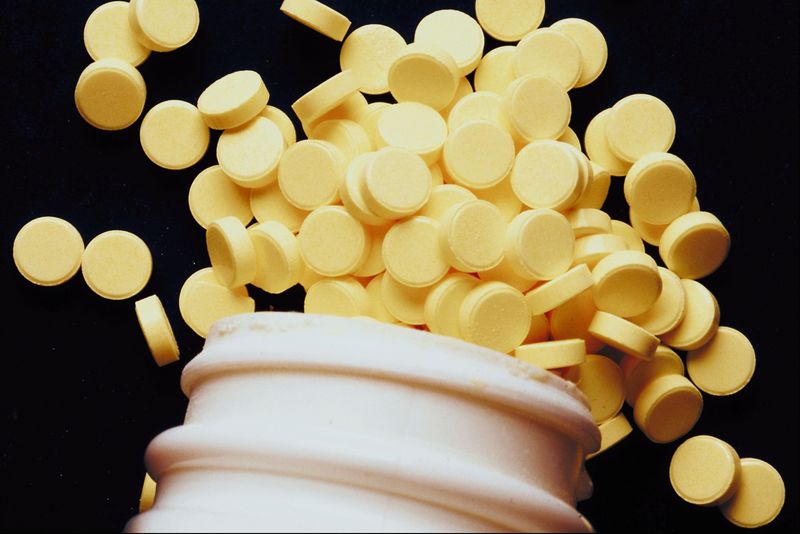 Patients with advanced bladder cancer can sometimes be too old or unhealthy to withstand standard chemotherapy. However, some may gain hope from a new drug that unleashes the immune system to attack tumor cells, researchers reported Sunday.

Patients who responded to the drug Tecentriq (atezolizumab) had an average survival of nearly 15 months, about 5 to 6 months longer than people usually gain from platinum-based chemotherapy, said lead researcher Dr. Arjun Balar.

The treatment didn’t help everyone, however: Only about a quarter of patients responded to the drug.

Still, any advance for this patient population is sorely needed, experts say. That’s because about half of advanced bladder cancer patients cannot receive chemotherapy because they’re too old to withstand chemo’s toxic effects, explained Balar, who is assistant professor of medicine at NYU Langone Medical Center in New York City.

He noted that the average patient age for this disease is 70.

This means that chemo is currently the only approved first-line treatment for bladder cancer.

“After that, there are no other standard therapies,” Balar said. “These patients are really out of other options.”

But, the new results suggest Tecentriq may serve as a significant advance for at least some of those patients, he said.

The drug’s maker, Genentech, helped fund the study, which was presented Sunday at the American Society for Clinical Oncology annual meeting in Chicago.

As the researchers explained, cancers evade the immune system by switching off the ability of immune system cells to recognize tumor cells as a harmful intruder. Immunotherapy drugs like Tecentriq essentially remove cancer’s “cloaking device” — allowing the immune system to identify, target and destroy malignant cells.

His team wanted to see whether the drug might also help patients who’ve never had chemotherapy due to frail health.

Almost 77,000 Americans will be diagnosed with bladder cancer in 2016, the researchers said in background notes. Fewer than 15 percent survive past five years if the disease — which is closely tied to smoking — is in its advanced stages when diagnosed.

The new clinical trial involved 119 bladder cancer patients averaging 73 years of age. None had been deemed eligible for chemotherapy.

About 24 percent of patients — 28 out of 119 — responded to Tecentriq, which shrank their tumors by at least 30 percent and in some cases caused their cancer to disappear. Their average overall survival was just under 15 months.

Tecentriq had a lower response rate than platinum-based chemotherapy, which typically helps about 40 percent of patients, Balar said. However, people who respond to chemo have an average overall survival of about 9 to 10 months, lower than that achieved with Tecentriq.

Most patients taking Tecentriq also appeared to remain in remission. Of the 28 for whom the drug worked, 21 are still in remission, the researchers reported. The longest duration of response so far is more than 18 months.

Seven of the patients who initially saw their cancer respond to the drug experienced tumor recurrence, the study found.

For her part, Plimack believes further clinical trials are needed to better understand Tecentriq, given that the response rate was lower than chemotherapy but overall survival appeared to be increased.

A larger follow-up trial already is planned, as Genentech hopes to develop the drug as a first-line new standard of care for people unable to receive chemotherapy, Balar said.

Experts note that research presented at medical meetings is typically considered preliminary until published in a peer-reviewed journal.

For more on bladder cancer, visit the American Cancer Society.