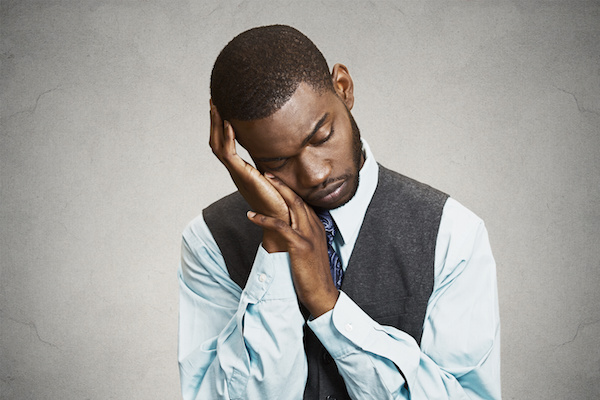 “This is the first top-quality evidence available that these warnings do change behavior,” said lead researcher Noel Brewer. He is an associate professor of health behavior at the University of North Carolina in Chapel Hill.

Such habit-changing images show smoke emerging from a hole (stoma) in the neck, smoke-ravaged lungs, badly stained teeth, or a patient near death.

Brewer said the labels worked because smokers couldn’t get the pictures out of their minds. “They didn’t feel any more at risk. They didn’t think that smoking was any more dangerous, but they were a little more worried, and they couldn’t stop thinking about the harms of smoking,” he said.

The FDA proposed several images, but tobacco companies filed a lawsuit against the agency in 2012. A federal appeals court struck down the visual packaging requirement, ruling that the FDA had not provided evidence to show the explicit images would deter smoking.

“The FDA is undertaking research to support a new rule-making consistent with the Family Smoking Prevention and Tobacco Control Act,” said agency spokesman Michael Felberbaum. “Unfortunately, I don’t have any timeline to share.”

“I believe the FDA is now in a very good position to return to this issue,” Brewer said. “They really have no choice in the matter, they’re required to.”

Smoking is the chief cause of preventable death worldwide, and anti-smoking advocates welcomed the new findings.

“This new study adds to the extensive evidence from around the world that large, graphic health warnings are most effective at informing consumers about the health risks of smoking, discouraging children and other non-smokers from starting to smoke, and motivating smokers to quit,” said Matthew Myers, president of the Campaign for Tobacco-Free Kids.

“The United States needs to update its woefully outdated and nearly invisible cigarette warnings and catch up with the more than 89 countries that now require graphic warnings,” he said.

Those countries include Canada, Australia and nations in the European Union.

“If this [new study] isn’t enough evidence to blast the FDA and the Obama administration off their behinds, nothing is,” said Stanton Glantz, director of the Center for Tobacco Control Research and Education at the University of California, San Francisco.

For the study, Brewer and his colleagues used four graphic images from the FDA’s original proposal. They included text warnings required by the Tobacco Control Act, such as “Cigarettes cause fatal lung disease” or “Cigarettes are addictive.”

For the trial, more than 2,000 smokers in California and North Carolina were randomly assigned to receive packs with text warnings alone or packs with photo warnings on the fronts and backs. According to the study, 1,900 people completed the trial.

The report was published online June 6 in the journal JAMA Internal Medicine.

For more on quitting smoking, visit the U.S. Centers for Disease Control and Prevention.