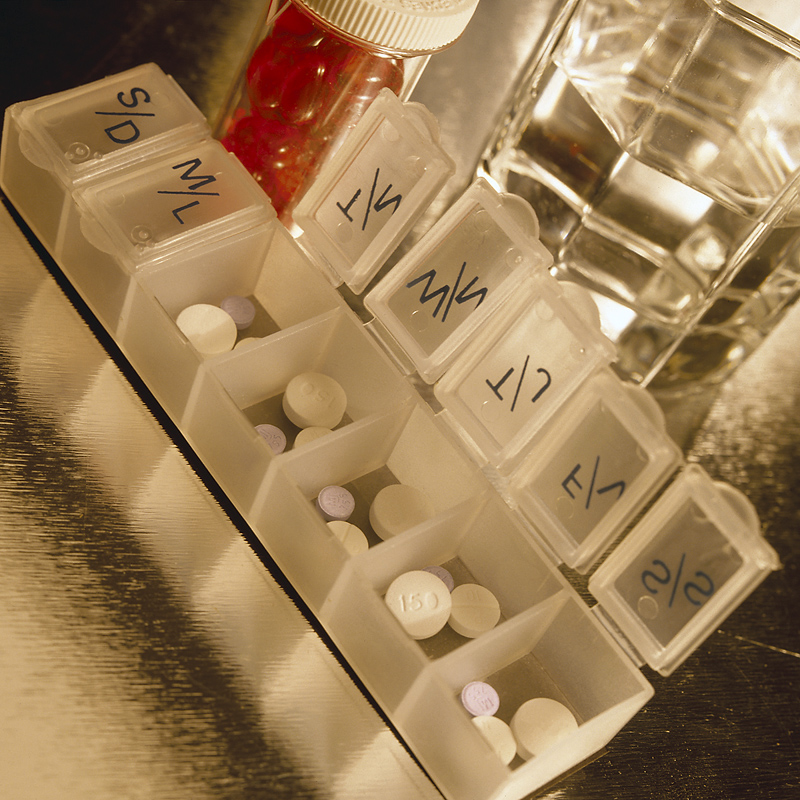 Three-quarters of young or middle-aged Americans with terminal cancer receive aggressive treatment during the last month of their lives, even though such care may provide nothing but misery, a new study estimates.

An analysis of insurance records found that cancer patients often undergo chemotherapy, radiation therapy or surgery in their final 30 days.

One-third die in the hospital, while fewer than one in five use hospice care to ease their suffering, according to findings presented Monday at the American Society of Clinical Oncology (ASCO) meeting in Chicago.

“Additional efforts are critically needed to improve end-of-life care for patients with terminal disease, to ensure that the care provided meets the goals and preferences of patients and their families,” said lead researcher Dr. Ronald Chen. He is an associate professor of radiation oncology at the University of North Carolina in Chapel Hill.

In 2012, ASCO issued a set of guidelines for physicians that recommended against using aggressive measures in patients with advanced cancer who are unlikely to benefit from such treatment. Instead, doctors should focus on easing the patient’s pain and symptoms, the guidelines say.

Dr. Andrew Epstein, an ASCO expert in palliative care, said, “Much more often than not, these types of care at the end of life are not helpful, and they are emotionally and physically harmful for patients, and emotionally harmful to the patients’ loved ones.” Epstein is a medical oncologist at Memorial Sloan Kettering Cancer Center in New York City.

To see if these guidelines are being followed, Chen and his colleagues reviewed claims data for more than 28,000 terminally ill cancer patients younger than 65 who died between 2007 and 2014. The patients lived across 14 different states, and had been diagnosed with advanced lung, colon, breast, pancreatic or prostate cancer.

The investigators found that between 71 percent and 76 percent of patients received some form of aggressive care at the end of life, depending on their type of cancer:

“When a cancer progresses, we want to be able to help our patients by offering them treatments,” he said. “Along with that, we as doctors are really bad at estimating a patient’s life expectancy. We are not very good at realizing when a patient is approaching the end of life.”

At the same time, patients and their families also appear to play a role in the use of aggressive treatment.

Chen noted that the most-often used form of aggressive care was hospital/ER treatment, which between 62 percent and 65 percent of cancer patients underwent during their last month of life.

“That’s probably patient-driven, going to the emergency room or the hospital,” he said. “Part of it may also be that these younger patients want to continue to receive aggressive care for their cancers.”

Epstein added that patients may seek aggressive treatment based on the desires of family members who don’t want to feel like they’re giving up.

“There’s very often regret from the patient’s loved ones, who not uncommonly say, ‘If I had known it was going to be like this, we never would have wanted this,'” he said.

Epstein believes aggressive care can be avoided not by the implementation of guidelines, but through end-of-life planning involving “very challenging conversations about the end of life and what’s important to patients and their families.”

Doctors, nurses and other cancer care professionals need to be better trained in having these conversations, Epstein said.

“It needs to be a patient-centric approach to care delivery,” he explained.

“Very basic questions are very infrequently asked,” Epstein said. “What is important to you as a person living with this serious illness? What are you hoping for? What is a life worth living for you, in general, and what would be a fate worse than death? Very hard questions, understandably, and that’s why they’re not often asked, but these are extremely difficult situations and the stakes are extraordinarily high.”

Research presented at meetings is typically considered preliminary until published in a peer-reviewed journal.

Here’s more on the American Society of Clinical Oncology’s guidelines.