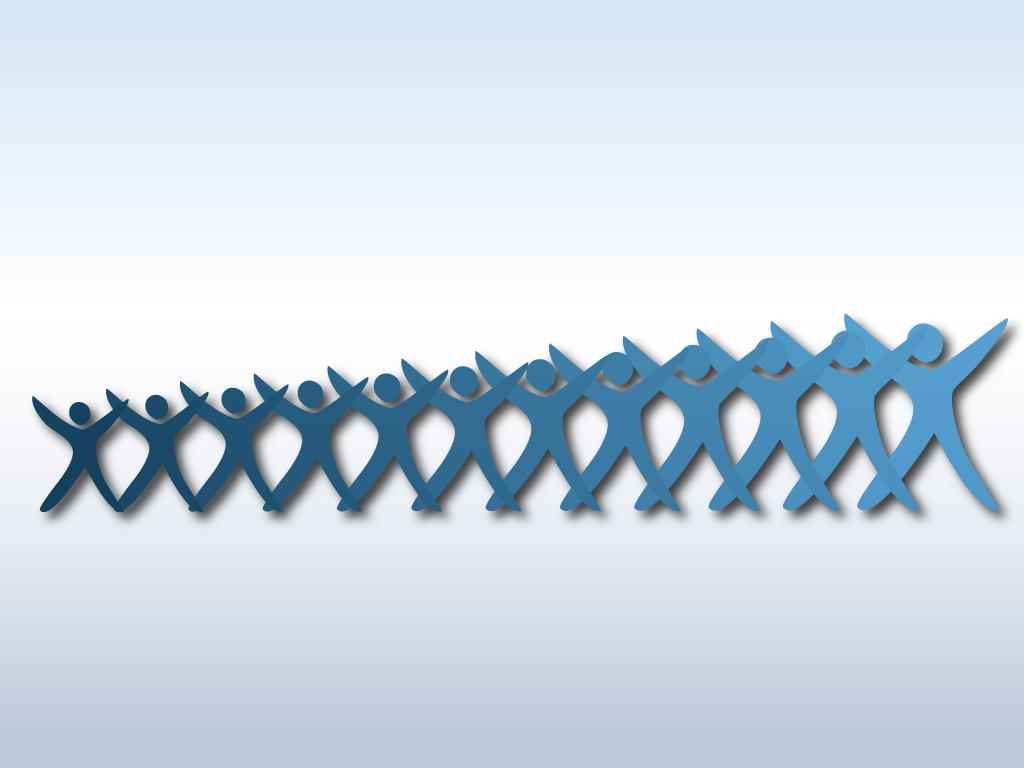 (HealthDay News) – Someday, dialysis patients might free themselves of clunky machines, moving about with a “wearable artificial kidney” instead.

That’s the promise of a new clinical trial that suggests this type of technology is finally within reach.

“This would be a game changer,” said one kidney specialist, Dr. Maria DeVita. “The fact that clinical trials are beginning gives us all hope that we will have a significant improvement in the care of those patients requiring ongoing hemodialysis.”

People with advanced kidney disease must often resort to spending hours a day at dialysis centers, with special machines cleansing their blood as their kidneys once did.

The dream has long been a small portable device that could perform dialysis as patients went about their usual day.

That dream may be getting nearer: A prototype of such a device was recently tested on seven patients at the University of Washington Medical Center in Seattle. The study was led by the device’s inventor, Dr. Victor Gura of Cedars-Sinai Medical Center in Los Angeles and chief medical officer of Blood Purifications Technologies in California.

The trial was designed to see how well the wearable kidney might work to safely take over some of the functions of failed kidneys. Patients used the device for up to 24 hours.

It did seem to work: The device successfully cleared the blood of urea, creatinine and and phosphorus — all waste products, the resarchers said. It also helped rid the blood of excess water and salt.

Patients seemed to tolerate the therapy well, with no effect on circulation and no serious adverse effects, Gura’s team found.

And there was another bonus. During standard dialysis, patients have to adhere to a strict diet to keep blood electrolytes stable. But the participants in the trial had no such problems, even when they ate what they wanted, the researchers said.

Overall, the research team believes that a wearable artificial kidney is feasible. However, the researchers said some redesigns are needed to correct device-related technical problems that occurred during testing.

For example, there was excessive formation of carbon dioxide gas bubbles in the dialysis solution, and intermittent variations in solution and blood flow, Gura’s team explained.

The device redesigns will also focus on ease of use and reliability during use, because the objective is to enable patients to undergo dialysis at home.

Another expert was cautiously optimistic about the technology.

“The wearable artificial kidney is a concept that has been discussed for years,” said Dr. Robert Courgi, an endocrinologist at Northwell Health’s Southside Hospital in Bay Shore, N.Y.

“It is exciting to see this technological breakthrough come to reality in clinical trials,” he said.

“Unfortunately there were some shortcomings, in the form of technical problems, and traditional hemodialysis remains the standard of care for the moment,” Courgi said. However, “the wearable artificial kidney may become a reality in the very near future,” he added.

Drs. Jonathan Himmelfarb and Larry Kesslerwas, of the University of Washington, were senior authors on the study, which was published this month in the journal JCI Insights.

The National Kidney Foundation has more about dialysis.