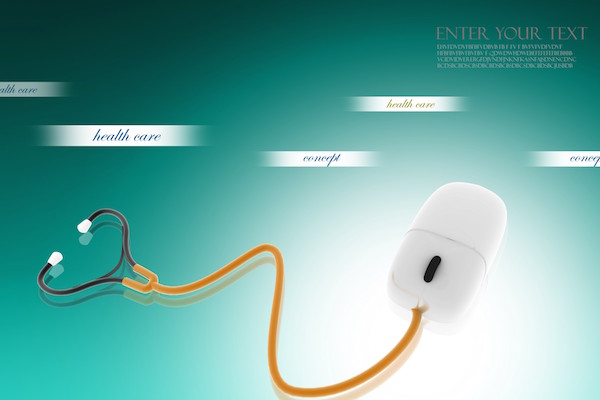 Babies born late-term may get a brain boost, a new study finds.

“Our hope is that this research will enrich conversations between ob-gyns and expectant parents about the ideal time to have the baby,” said study lead author David Figlio. He’s an economist and director of Northwestern University’s Institute for Policy Research, in Evanston, Ill.

For the study, researchers analyzed birth and education records for 1.4 million elementary and middle school children in Florida.

The group of children who were born late-term (41 weeks) had higher average test scores than kids who were born full-term (39-40 weeks). The late-term children were also 2.8 percent more likely to be gifted, and about 3 percent less likely to have poor mental abilities, the researchers found.

However, late-term children had higher rates of abnormalities at birth and a 2.1 percent higher rate of physical disabilities at school age, according to the study.

“The tradeoff between cognitive and physical outcomes associated with late-term births is something parents and physicians should discuss,” Figlio said in a university news release.

The study only found an association between late birth and higher test scores, however, not a direct cause-and-effect relationship.

The findings were
published June 6 in the journal JAMA Pediatrics.

The March of Dimes has more about labor and birth.