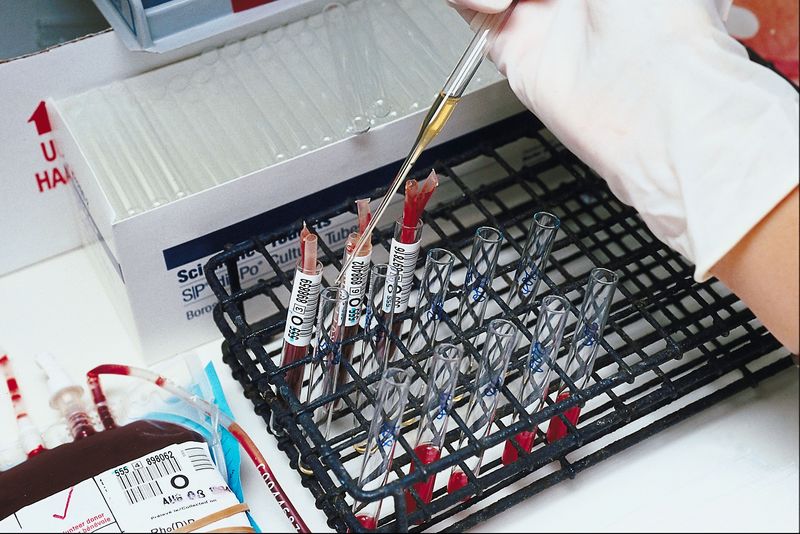 American seniors with diabetes are starting to live longer without disabilities, a new study finds.

Researchers analyzed data from national surveys and found that adults with either type 1 or type 2 diabetes who were born in the 1940s generally became disabled at an older age than those born in the 1930s.

Still, the study also found that after age 50, those with either type 1 or type 2 diabetes had a shorter life expectancy before age 70 and more years of living with disability than those without diabetes.

“Over the past two decades, we have seen an increase in the length of good disability-free years of life in older Americans aged 50 to 70, both with and without diabetes,” said study author Dr. Barbara Bardenheier, from the U.S. Centers for Disease Control and Prevention.

“Our findings suggest that efforts to promote healthy lifestyles, advancements in the management of diabetes and other chronic conditions such as heart disease, and the increasing popularity of procedures such as hip and knee replacements have been successful in ‘compressing disability’ — reducing the number of years with disability into later years,” she said.

Whether the trend will continue remains to be seen, the researchers added.

The findings were published June 11 in the The Lancet Diabetes & Endocrinology.

“The chances of succumbing to type 2 diabetes are strongly connected to lifestyle. Smoking, an unhealthy diet, alcohol and physical inactivity can all take their toll,” said study co-author Dr. Edward Gregg, also of the CDC.

“Ultimately, prevention [of diabetes] will play an important role in achieving more years of healthy life free of disability,” Gregg said in a journal news release.

Dr. Evelyn Wong, from Deakin University in Melbourne, Australia, wrote an editorial that accompanied the study. She explained that “this study is important as it highlights the success and advancements in the management of chronic conditions in the postponement of disability.”

However, she added, “future studies on the cost of this postponement of disability in light of the increasing prevalence of diabetes needs to be considered.”

The American Academy of Family Physicians has more about diabetes.