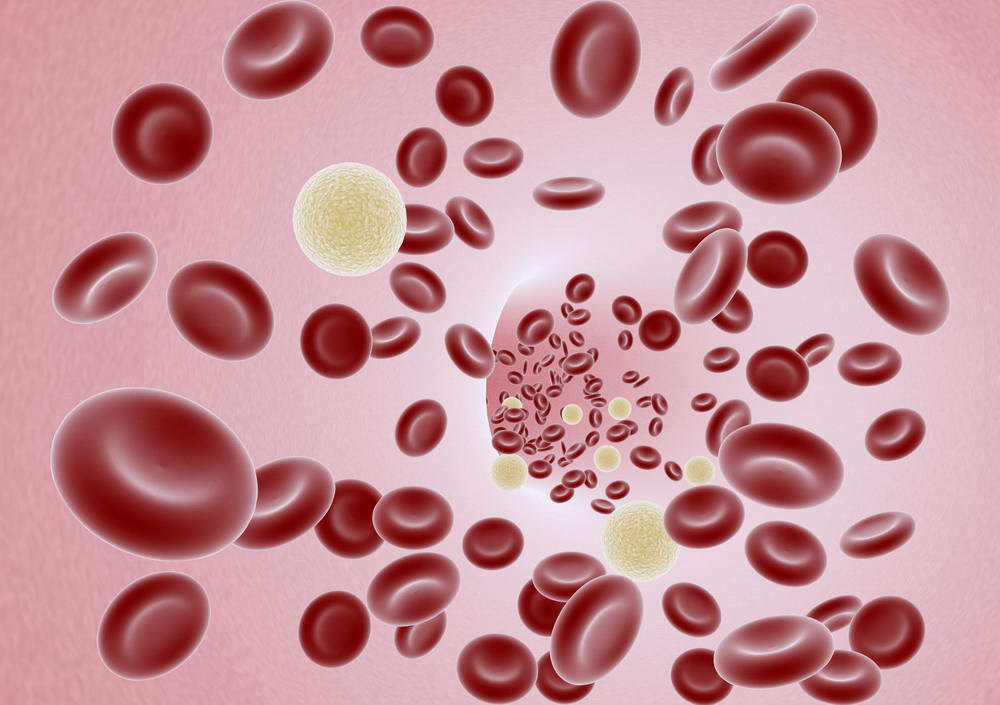 On the heels of yet another senseless gun massacre in the United States, the nation’s leading physicians’ organization is urging more research into gun violence.

Specifically, the American Medical Association (AMA) said Tuesday that a long-standing ban on federal government research into gun violence must be lifted to better understand and tackle the problem.

The AMA is now pledging to lobby Congress to overturn 20-year-old legislation that has prohibited the Centers for Disease Control and Prevention from researching the issue.

“Even as America faces a crisis unrivaled in any other developed country, the Congress prohibits the CDC from conducting the very research that would help us understand the problems associated with gun violence,” AMA President Dr. Steven Stack said in a news release from the group.

Such research would also help “determine how to reduce the high rate of firearm-related deaths and injuries,” he said.

The newly adopted policy was announced in the wake of the worst mass shooting in U.S. history — at the Pulse Nightclub in Orlando, Fla. — on Sunday that left 49 people dead and 53 wounded.

The AMA also noted that more than 6,000 people in the United States have died in gun violence so far this year.

The groups’ new policy coincided with the release of new research into the toll gun violence takes in hospital emergency rooms every day.

A study of 29,000 Denver area ER patients treated for gunshot wounds between 2000 and 2013 found that the fatality rate has increased significantly during that time.

“With approximately 30,000 men, women and children dying each year at the barrel of a gun in elementary schools, movie theaters, workplaces, houses of worship and on live television, the United States faces a public health crisis of gun violence,” he said.

He believes that lifting the CDC research ban is “vital so physicians and other health providers, law enforcement, and society at large may be able to prevent injury, death and other harms to society resulting from firearms.”

The AMA also has a number of policies in place that urge improved firearm safety and reduction and prevention of gun violence.

Currently the group supports a waiting period before someone can purchase any form of firearm, background checks for all handgun purchasers, stricter enforcement of present federal and state gun safety legislation, and mandated penalties for crimes committed with the use of a firearm, including the illegal possession of a firearm.

According to the AMA, “uncontrolled ownership and use of firearms, especially handguns, is a serious threat to the public’s health inasmuch as the weapons are one of the main causes of intentional and unintentional injuries and deaths.”

The American Psychological Association has more about gun violence.