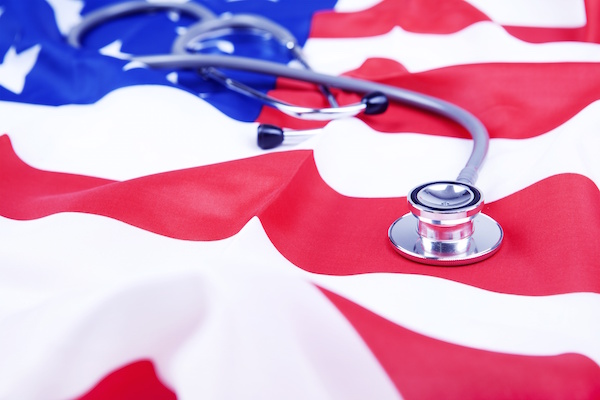 For the study, trained community pharmacists recruited people at high risk for heart attack and stroke. Half of the study participants received “medication therapy management” in tandem with a pharmacist and half received “usual” care.

After three months, people who received intensive services to help them meet treatment targets had a 21 percent lower risk of future heart events when compared with those who received usual care, the study found.

People receiving pharmacists’ care lowered their estimated future risk of heart disease by more than 5 percent from the beginning of the study to its conclusion three months later. There was little change in risk for those receiving usual care.

“Since the risk for [heart] events is so high, any reduction is a good one,” said study author Ross Tsuyuki, a professor of medicine at the University of Alberta. He added that “it is likely that we have underestimated the real reduction in risk,” since many risk factors for heart disease change slowly.

The study focused on reaching out to people with multiple risk factors, consulting with them, prescribing needed medicines and adjusting medication dosages.

Tsuyuki and his team believe the study may be the first large randomized trial of its kind.

Since cardiovascular disease is the leading cause of death in the United States and worldwide, such an intervention could have major public health benefits, the study authors concluded.

The report is published in the June 21 issue of the Journal of the American College of Cardiology.

“In the U.S., I think we ought to be looking at systems for picking up those patients [and delivering] better care to them,” he said.

Whether pharmacists or other health practitioners provide that care is less important, said Weinrauch, who wrote an editorial accompanying the study.

Tsuyuki said that while it will take “political will” to make the necessary changes, the United States could benefit from replicating this model of care.

“You could have about 400,000 pharmacists available to help with your number one killer,” he said.

Some U.S. pharmacists already manage people with chronic conditions and complex medication regimens. But it’s not routine because reimbursement opportunities are limited. Pharmacists, unlike doctors, are not considered “providers” of care under the federal Medicare statute and cannot bill the health program directly, the researchers said.

By contrast, pharmacists in Alberta, Canada, get reimbursed by the provincial health plan $100 to $120 a year for a comprehensive medication review and $20 to $25 for follow-up visits, Tsuyuki said.

For the study, pharmacists at 56 pharmacy-based clinics recruited 723 patients, who were randomly assigned to the intervention or usual care.

Patients with diabetes in the pharmacist-care group dropped their hemoglobin A1c — an indicator of blood sugar levels — from 8.6 percent at the start of the study to 7.6 percent three months later. The goal is a reading of 7 percent or less. But only 25 percent of the control group achieved it, compared with 42 percent of patients receiving pharmacist care, the investigators found.

In addition, significantly more patients receiving pharmacist care reached the target for LDL, or “bad” cholesterol, than those in the control group (56 percent versus 46 percent).

The pharmacist-care group also had a 20 percent greater reduction in smoking compared to the control group, according to the report.

One limitation of the study was its short duration; pharmacists expressed concern over continuing to provide usual care to high-risk patients, the researchers said. After three months, control group members were invited to participate in the pharmacist-care program.

The American Pharmacists Association has an explanation of medication therapy management.