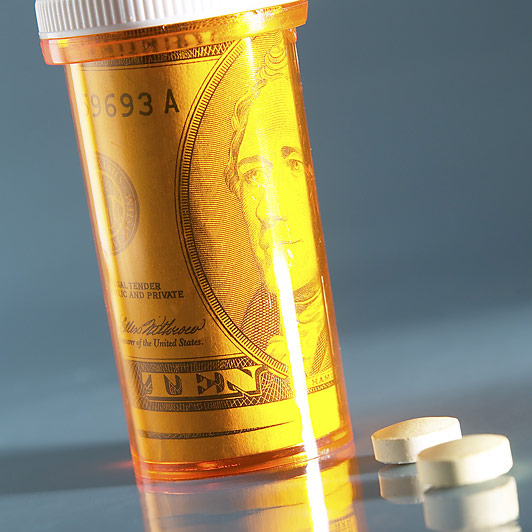 Despite the overall decline, there wasn’t a significant change in heart disease rates for people from 40 to 59 years old. But the rate among those 60 and older fell from 19.5 percent to 15 percent, the researchers said.

The rate among women dropped more than 2 percent during the study period. There were also significant declines in coronary heart disease among whites and blacks, the study revealed.

The study was carried out by researchers at the U.S. Centers for Disease Control and Prevention’s National Center for Health Statistics.

So, what are older Americans doing that may be boosting their heart health?

The researchers suggested that better management and prevention of modifiable risk factors is likely why the rates of heart disease are coming down. These factors include high blood pressure, abnormal cholesterol, smoking, diabetes, overweight and obesity.

The rates of high blood pressure and abnormal cholesterol haven’t gone down. But people are controlling those risk factors, the researchers noted.

Diabetes and obesity rates are on the rise, but the study authors said that overall, management of blood sugar levels has greatly improved.

The study was published June 14 in the American Journal of Preventive Medicine.

The drop in heart disease rates “could relate to general trends in lifestyle changes, such as improved diet, increased level of physical activity, or other factors such as prophylactic aspirin use among U.S. adults,” said lead study author Sung Sug (Sarah) Yoon. She was with the National Center for Health Statistics at the time of the study.

“Furthermore, anti-smoking prevention efforts have resulted in a decreased prevalence of cigarette smoking, which may have contributed to the decrease in coronary heart disease prevalence,” she said in a journal news release.