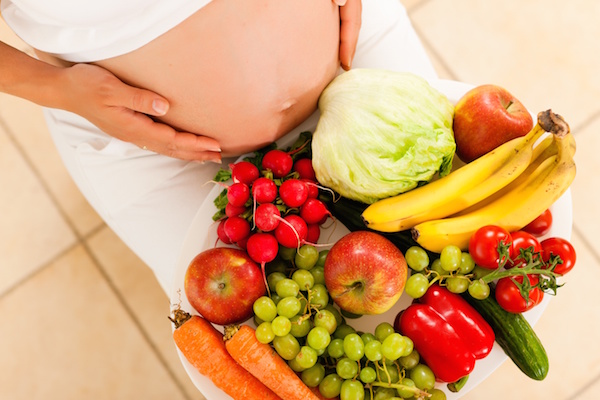 People who have a college education, a professional career or a big paycheck may be more likely to be diagnosed with a brain tumor than people who are less well-off or not as educated, a new study reports.

Medical data for more than 4.3 million residents of Sweden revealed that people with higher education or better jobs were more likely to be found with one of three types of brain tumor — glioma, meningioma or acoustic neuroma.

However, this doesn’t necessarily mean that achievement in life increases the risk of brain tumors, said lead researcher Amal Khanolkar, a research associate with University College London’s Institute of Child Health. People with money or a better education might be better able to notice something’s wrong with their health.

“People with higher education are perhaps more likely to detect symptoms and seek medical care earlier on,” Khanolkar said. These groups might also be more apt to have complete health data recorded in national cancer registries, such as the one used in this study, he said.

The study also found that single men are more likely to be diagnosed with brain tumors. “Spouses might notice symptoms in their partners, ensuing timely medical access,” he said.

For the study, Khanolkar and his colleagues gathered data on people living in Sweden in 1991, and used the country’s National Cancer Register to see if these folks had developed a brain tumor between 1993 and 2010.

During that period, about 5,700 men and 7,100 women developed at least one of the three brain tumors tracked.

Very little is known about what causes brain tumors, so studies like this are valuable for unearthing threads that indicate potential explanations, said Elizabeth Ward, the American Cancer Society’s national vice president for intramural research.

“All of this is really a clue that will help us look deeper and understand the reasons for these differences,” Ward said.

The National Brain Tumor Society (NBTS) noted that the study only establishes an association between these factors and brain tumors.

“An ‘association’ does not constitute cause or risk factor, and does not necessarily infer that education, money, and/or marriage have any prospective effect on whether individuals, or groups of people, may develop a brain tumor,” the NBTS said in a written statement.

The study results were published June 20 in the Journal of Epidemiology and Community Health.

Ward agreed that people with higher education might be more likely to figure out something’s wrong with them. “If you were more educated, you might go to the internet and say, “Hmm, I’ve got hearing loss in my right ear, I need to go get it checked out,’ but someone with less education might pass it off,” she said.

But more well-to-do people might have access to certain medications that increase their risk of brain tumors, such as hormone replacement therapies, or other differences in lifestyle that could potentially affect their risk, Ward added.

In any case, brain tumors are rare for any adult, regardless of socioeconomic status, Ward said. According to the American Cancer Society, a person’s lifetime risk of a malignant brain or spinal cord tumor is less than 1 percent.

“There’s no cause for people to be concerned about their own individual risk, based on this study,” Ward said.

For more on brain tumors, visit the American Cancer Society.