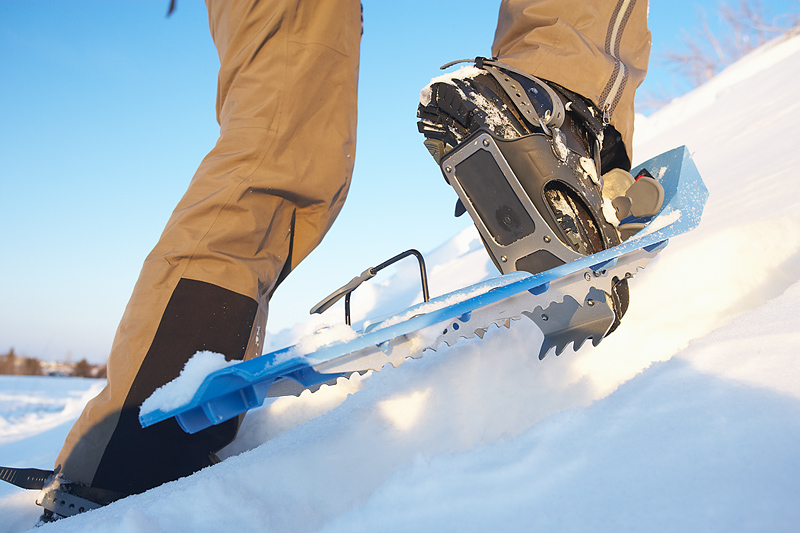 Doctors who accept free meals from drug companies are more likely to prescribe the brand-name drugs those companies sell, a new study suggests.

Physicians who received just one free meal, valued at less than $20 on average, were up to two times more likely to prescribe a promoted brand-name drug than a cheaper generic alternative, compared with doctors who did not accept a meal, the study found.

Doctors who received multiple meals were up to three times more likely to prescribe these drugs.

Additional meals and pricier fare were linked with even higher prescribing rates of the promoted drug.

Marketing guidelines established by the American Medical Association and Pharmaceutical Research and Manufacturers of America (PhRMA) allow meals and gifts to doctors worth up to $100.

Most of the meals in the study were of low value. “It’s more like the pizza in the doctor’s office than the formal dinner out,” DeJong noted.

Most Medicare beneficiaries are in prescription drug plans where the median copay is $1 for generics and $40 to $80 for brand-name drugs, DeJong noted.

“You can imagine for a senior on 10 or 20 medicines, that’s a huge cost every month,” she observed.

However, the study did not prove a cause-and-effect relationship. It may be that doctors attend industry events where information is provided on drugs they already prefer, the authors noted.

Dr. David Grande, an assistant professor of medicine at the University of Pennsylvania’s Perelman School of Medicine, in Philadelphia, thinks that’s unlikely.

“These findings provide even more support to do away with gifts altogether,” he said.

But PhRMA spokeswoman Holly Campbell took issue with the study.

“This study cherry-picks physician prescribing data for a subset of medicines to advance a false narrative,” she said in a statement.

For the study, UCSF researchers linked information from two federal databases. One includes prescribing data for physicians in Medicare Part D (the prescription drug program). The other captures the value of food and beverages that drug makers provide to doctors.

None of the drugs in the study has an identical generic alternative. That was by design. Pharmacists often swap a brand-name drug for its generic equivalent, the researchers explained. Instead, the team picked popular brands within drug classes that have “great generic options,” DeJong said.

On many Medicare Part D plans, these drugs are “non-preferred,” she added. That means seniors pay more out-of-pocket than they would for generics or “preferred” brand-name drugs.

The study found nearly 280,000 physicians received roughly 63,500 payments totaling $1.4 million related to the four brand-name drugs. Ninety-five percent of payments were for meals, with an average cost of less than $20.

About 156,000 of those doctors wrote more than 20 prescriptions in at least one of the four categories.

Even after adjusting for other factors like prescribing volume, doctors who received a single meal were more likely to prescribe Crestor over other statins, Bystolic over other beta blockers, Benicar over other ACE inhibitors and Pristiq over other antidepressants.

The study was published June 20 in the journal JAMA Internal Medicine.

“If drug and device manufacturers were to stop sending money to physicians for promotional speaking, meals and other activities without clear medical justification and invest more in independent bona fide research on safety, effectiveness, and affordability, our patients and the health care system would be better off,” Steinbrook concluded.

To look up the value of meals your doctor received from drug representatives, go to the government website Open Payments.