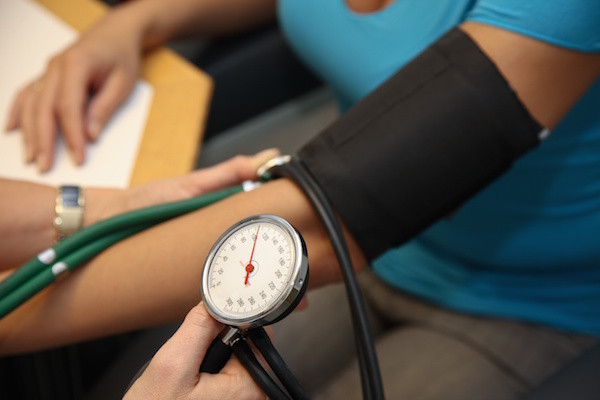 Many patients with advanced lung cancer might live longer if treated surgically, but few go that route, new research indicates.

A study of U.S. patients with late-stage non-small cell lung cancer found only 11 percent underwent surgery — and 27 percent got no treatment at all. Yet surgery, either alone or with other treatments, prolonged survival by as much as 41 months, researchers said.

“We were surprised by the findings, but they have to be considered with caution,” said study lead author Dr. Elizabeth David, an assistant professor of surgery at the University of California, Davis Medical Center, in Sacramento.

“Surgery is not appropriate for every patient with stage 3 or 4 lung cancer,” she noted. “We just need to make sure that appropriate patients are evaluated by surgeons, and we are working on ways to make that easier.”

At stages 3 and 4, the cancer has spread, which reduces the odds for a cure, experts say.

Dr. Norman Edelman, senior medical advisor for the American Lung Association, said it’s not clear from the study that a more aggressive approach to surgery would in fact lead to longer survivals.

“It is easy to imagine that surgeons were selecting out those in each stage which they thought would do better based upon variables not included in this study,” he noted. It’s “human nature to want to operate on those whom they think have the best chance for a good result,” Edelman said.

Non-small cell lung cancer is the No. 1 cancer killer worldwide, taking the lives of an estimated 1.4 million adults each year, according to background notes with the study.

One problem is that the vast majority of patients don’t get diagnosed until they have late-stage disease. And the U.S. National Cancer Institute cautions that “for most patients with non-small cell lung cancer, current treatments do not cure the cancer.”

Life-prolonging treatment, such as chemotherapy and chemo/radiation combo therapy, is available. However, the benefit of surgery has been less clear.

They found that the 11 percent who underwent surgery, either alone or alongside additional treatments, experienced survival benefits of up to several years.

The 27 percent who got no treatment had an average survival rate of just two months.

About 20 percent of the patients got chemotherapy only and survived an average of 11 months. One-quarter underwent combination chemo/radiation therapy, prompting a survival rate of 12 months. Radiation alone resulted in a four-month survival rate.

The authors said more patients are receiving chemo and fewer are getting surgery. But they couldn’t explain why.

“Large data sets don’t tell you why things are happening, they just tell you what is happening,” said David. She added that it’s critical that patients and doctors “understand that survival is different with each treatment regimen” so they can opt for the most beneficial option available.

It’s also unclear why so many patients get no treatment. The authors suggested some patients might think the side effects aren’t worth the limited benefits, while poorer and more rural patients might have difficulty accessing treatment.

The findings “should not serve as a call to perform more surgery for patients with advanced-stage [non-small cell lung cancer],” he said.

“Surgery is used in very selected instances for patients with ‘minimal burden’ disease,” Ramalingam said. “These patients are likely to do better than patients with many sites of disease, regardless of the use of surgery.”

The study findings were published June 10 in the Annals of Thoracic Surgery.