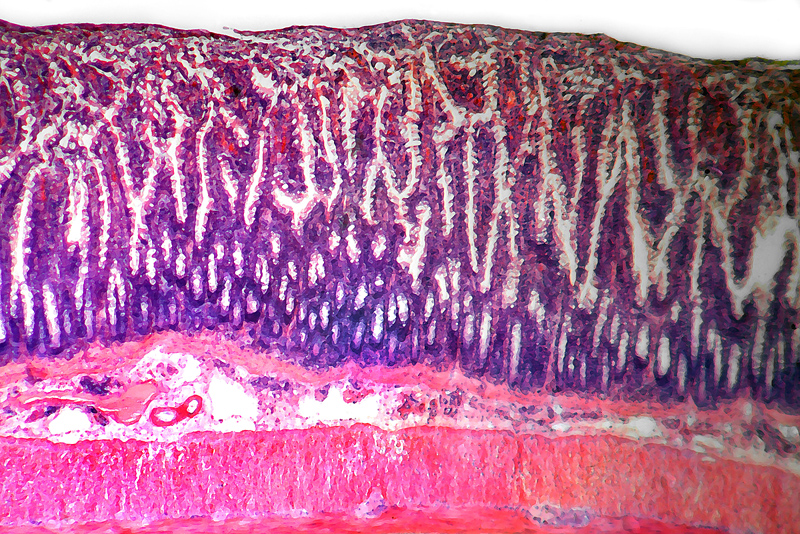 Lower activity of a specific gene may affect a person’s social behavior, including the ability to form healthy relationships, researchers say.

The OXT gene is involved in the production of oxytocin, a hormone linked with a large number of social behaviors in people. It’s sometimes referred to as the “love hormone.”

The investigators found that those with lower activity of the OXT gene had a harder time recognizing emotional facial expressions and tended to be more anxious about their relationships with loved ones.

These low-OXT people also had less activity in brain regions associated with social thinking. And they had less gray matter in an area of the brain important for face processing and social thinking, the study found.

“All of our tests indicate that the OXT gene plays an important role in social behavior and brain function,” lead author Brian Haas, an assistant professor of psychology, said in a university news release.

These are preliminary findings and further studies are needed, but this research could lead to new and better treatments for a number of social disorders, Haas said.

The study was published June 20 in the Proceedings of the National Academy of Sciences.

The American Psychological Association has more on oxytocin.