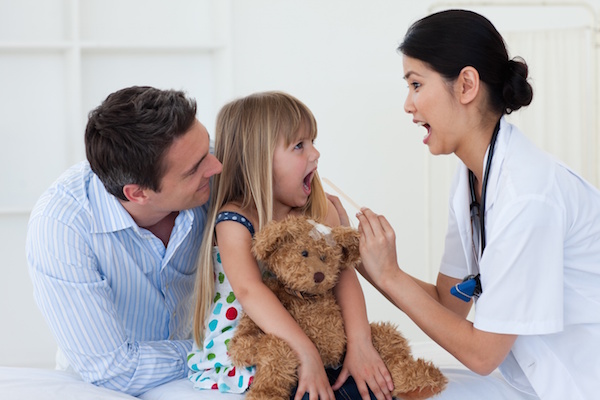 Since tighter gun laws were introduced in Australia 20 years ago, there hasn’t been a single mass shooting in that country, researchers report.

There has also been a large decline in overall gun-related deaths in Australia since the laws were enacted, the study found.

“We are unaware of any other nation that has enacted such a substantial change in gun laws as has been implemented in Australia,” Simon Chapman, of the University of Sydney, and colleagues wrote in the report.

“Comparative studies of Australia’s experience with broadly comparable nations would provide further evidence of the effects of such law reform,” the study authors concluded.

Australia introduced its sweeping gun laws in 1996. The laws were developed in response to a mass shooting that killed 35 people and wounded 19 others. The male shooter used two semiautomatic rifles. The new law banned such weapons, including rapid-fire long guns already owned by Australians, the study authors explained.

By early 1997, all six states and two territories in Australia had a mandatory buyback program. Gun owners were paid market price when they turned in their prohibited firearms. By the fall of 1997, severe criminal penalties could be imposed if someone still had a rapid-fire long gun. Those penalties included heavy fines and the possibility of jail, the researchers said.

Between 1997 and May 2016 — after the gun law reform — there were no fatal mass shootings, the researchers noted.

Findings from the study were published online June 22 in the Journal of the American Medical Association.

According to Daniel Webster, the author of an accompanying journal editorial, the findings from Australia show “how a nation can come together to forge lifesaving policies despite political and cultural divides.”

Similar gun-control policies would be unlikely in the United States due to political, cultural and legal challenges, added Webster, who is from the Johns Hopkins Bloomberg School of Public Health in Baltimore.

Australia was also able to enact comprehensive regulations to limit the misuse of handguns, Webster said. These laws are more restrictive than anywhere in the United States, even in areas with strict gun laws, he noted.

Australian citizens, professional organizations and academic researchers were all involved in demanding that their lawmakers adopt measures to prevent the terror of gun violence and the tragic loss of life, Webster pointed out.

“Citizens in the United States should follow their lead,” he concluded.

There’s more about gun violence at the Brady Campaign to Prevent Gun Violence.