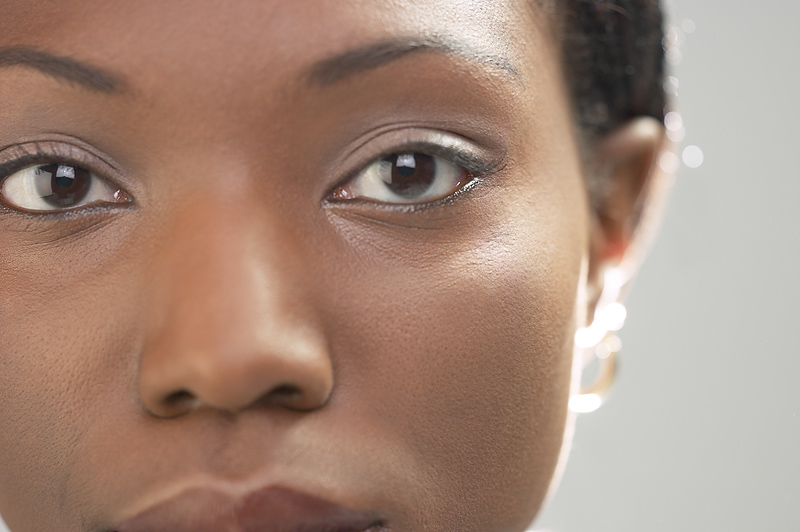 The temporary vision loss can affect people who read their smartphone in the dark while lying on their side, explained Dr. Gordon Plant, an ophthalmologist with Moorfields Eye Hospital in London.

When they stop reading and get up to do something else, they might suddenly lose vision in the eye they’ve been using to read their smartphone, said Plant, senior author of a paper on the phenomenon.

Luckily, it’s a temporary condition that lasts for several minutes, with no risk of permanent damage, he added.

Plant said he wrote the paper because these people might think they’ve suffered a stroke or some other medical emergency.

“I have seen a dozen or so similar cases,” Plant said. “The reason I wish to make this known is because it leads to anxiety and unnecessary investigation because the patients — and their doctors — think they have had a transient ischemic attack.” A TIA is a temporary loss of blood circulation in the brain that can serve as a warning sign for stroke.

The optical trick results from the eye’s ability to adapt to dark conditions, Plant said. It’s similar to how your vision may become dim when you move from a very bright space to a very dark location.

When they switch off the phone, Plant said, they can’t see with the light-adapted eye in the dark, as it takes several minutes to adjust to the dark. However, they can see with the dark-adapted left eye, and so they think that they have lost vision in the right eye, he explained.

The paper cites two case studies — a 22-year-old woman who’d suffered recurring bouts of nighttime vision loss in her right eye for several months, and a 40-year-old woman who would wake up with a loss of vision in one eye that lasted as long as 15 minutes.

Both women went through a battery of tests, including MRIs and echocardiograms, before doctors figured out it was a trick of the eyes caused by reading a smartphone in the dark while lying in bed.

Plant figures the effect could be caused by any device that generates a bright light, but adds that the solution is “easy — look at the phone with both eyes.”

That way, both eyes will maintain the same adaptation to light, he said.

“If you look at your smartphone or your e-reader with both eyes you won’t have this surprise of losing your vision, which obviously is very scary for anyone, even if it’s temporary,” said Dr. Rahul Khurana, an ophthalmologist in Mountain View, Calif.

Khurana said this information can help doctors avoid ordering expensive brain scans and other testing. Instead, they can start their investigation by simply asking patients a few questions about their smartphone use.

“A lot of times when people have temporary loss of vision, there are so many potential causes of it that we aren’t always thinking of something as simple” as light adaptation, said Khurana, an expert with the American Academy of Ophthalmology.

The report was published in the June 23 issue of the New England Journal of Medicine.